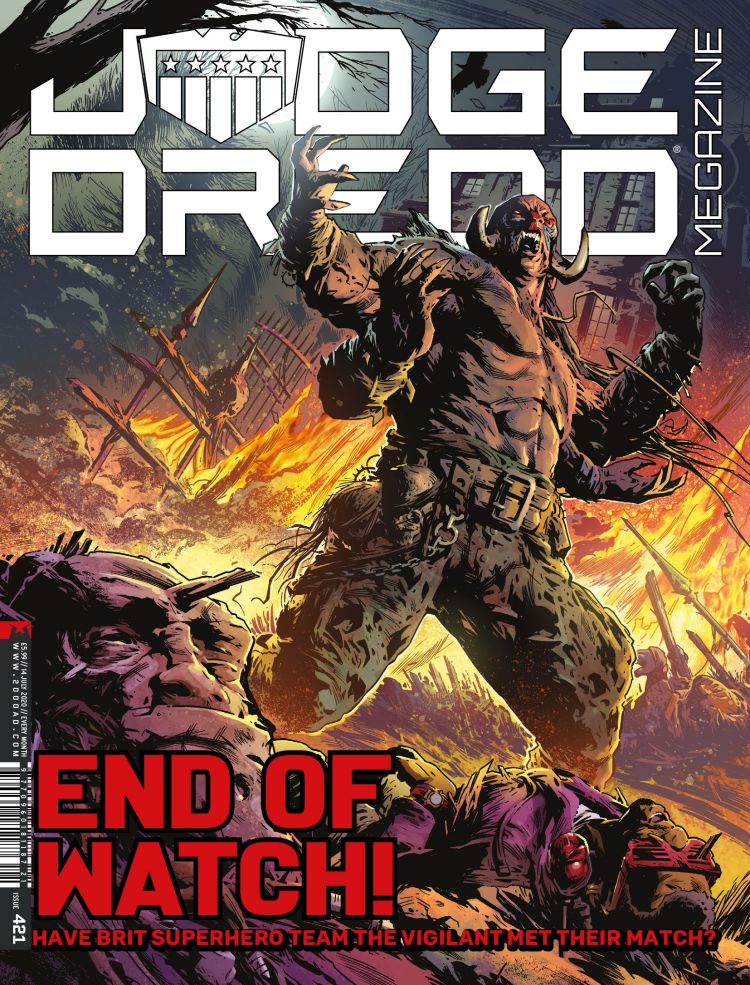 In an attempt to ascertain the secret of eternal life, the evil Nazi genius Von Hoffman plucked the immortal Adam Eterno from the timestream and trapped him in a hulking robot body. This action created a quantum bottleneck, causing different realities to crash and merge together. Master of occult magic Doctor Sin has assembled a team of superpowered individuals to confront Hoffman and his cronies, who are intent on raising Hell via the Blood Rapture...