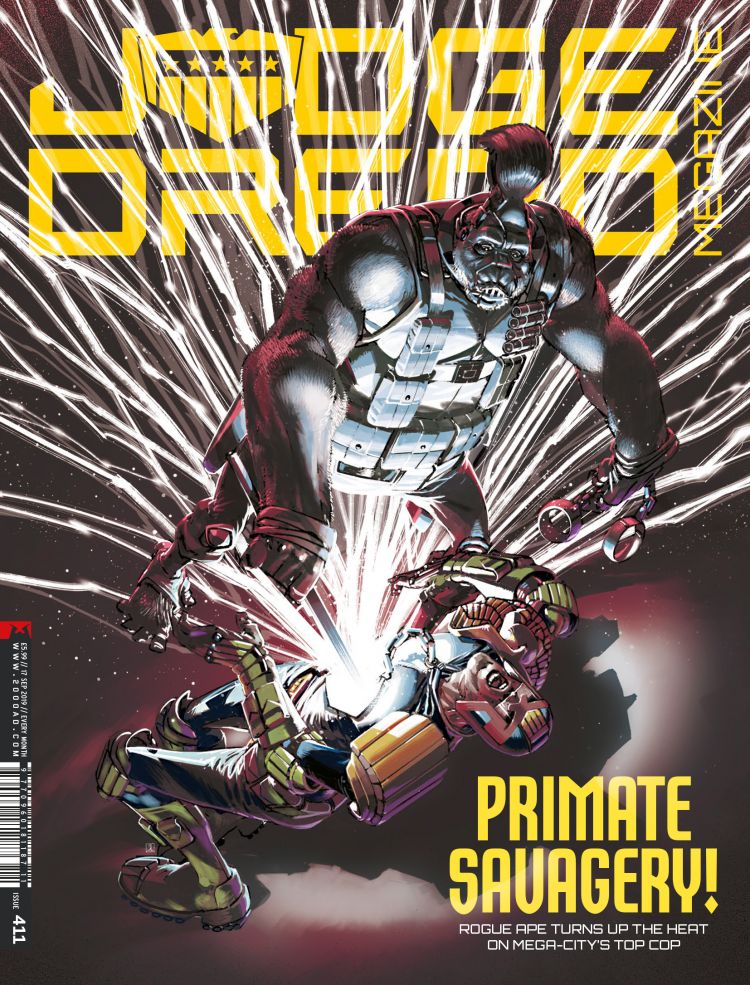 Mega-City One, 2141 AD. Galen DeMarco was once a Judge, a rising star operating out of the corrupt dumping ground that was Sector House 301. But she quit the force after one romantic indiscretion too many and set herself up as a private investigator. Although the heir to a fortune, she lost much of her cash in one of her last cases, so is keen to take on any client...