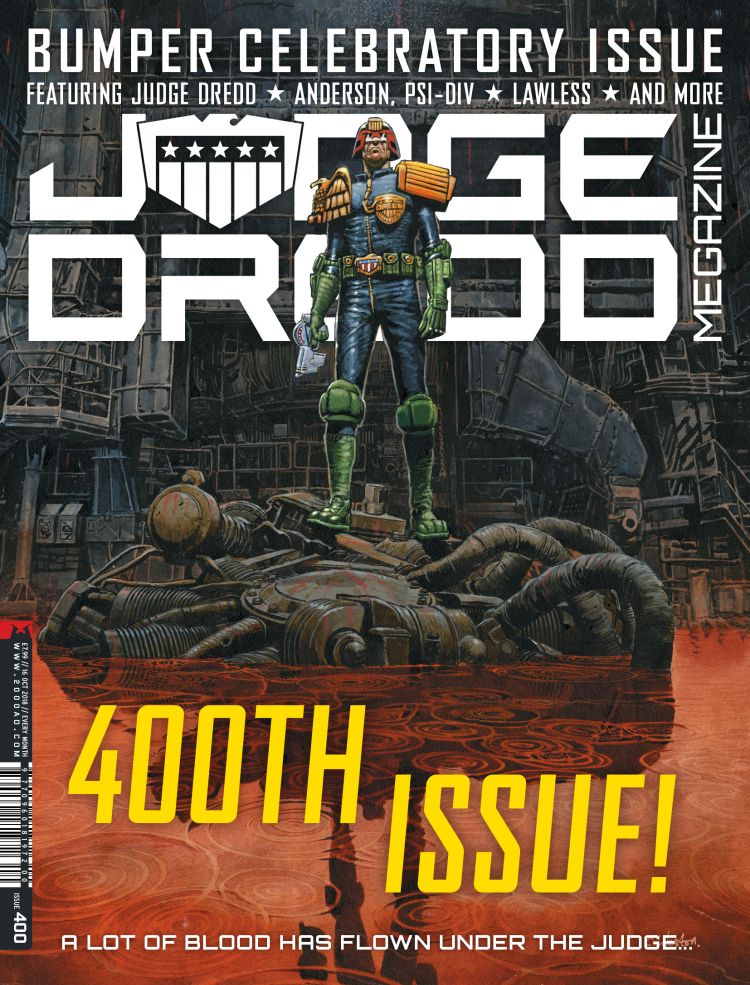 Brit-Cit, 2140 AD. A freelance paranormal troubleshooter and exorcist for the Vatican, Devlin Waugh is the world’s foremost supernatural investigator. Despite becoming a vampire after getting bitten tackling an outbreak in an underwater prison, Devlin’s escapades have ensured he’s much sought after when his services are required...

Mega-City One, 2140 AD. Psi-Division is a section of Justice Department that specialises in Judges with accentuated psychic talents – from precognition to exorcism, it is at the forefront in the war against supernatural crime. Cassandra Anderson is Justice Department’s top telepath, and has been instrumental in defending the city from numerous foes...