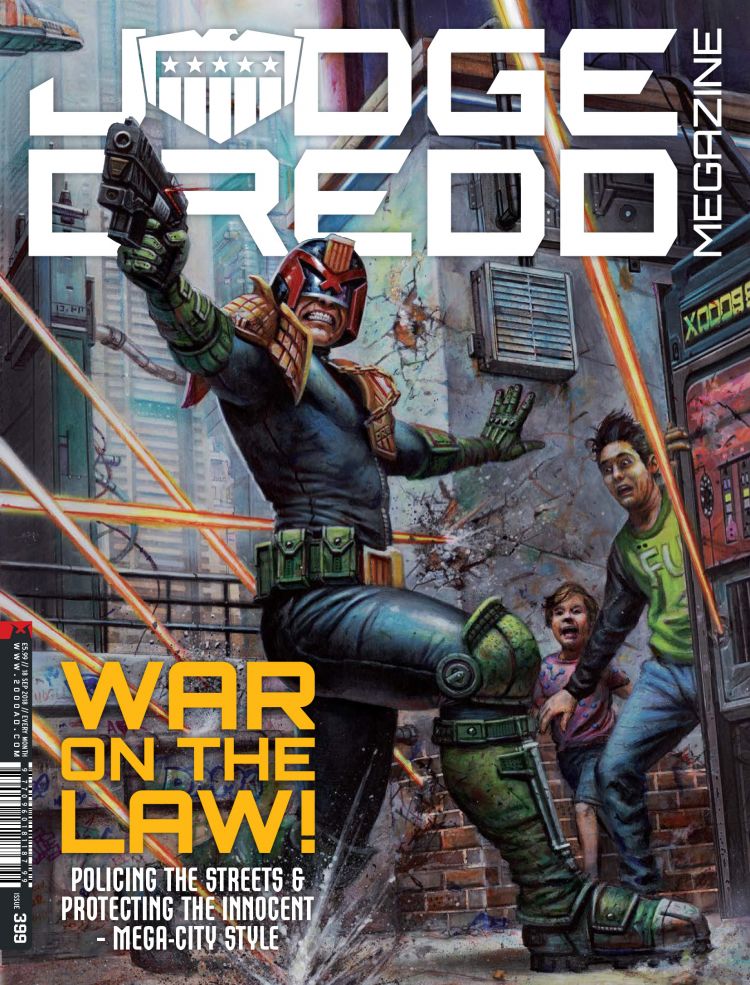 War on the Law!