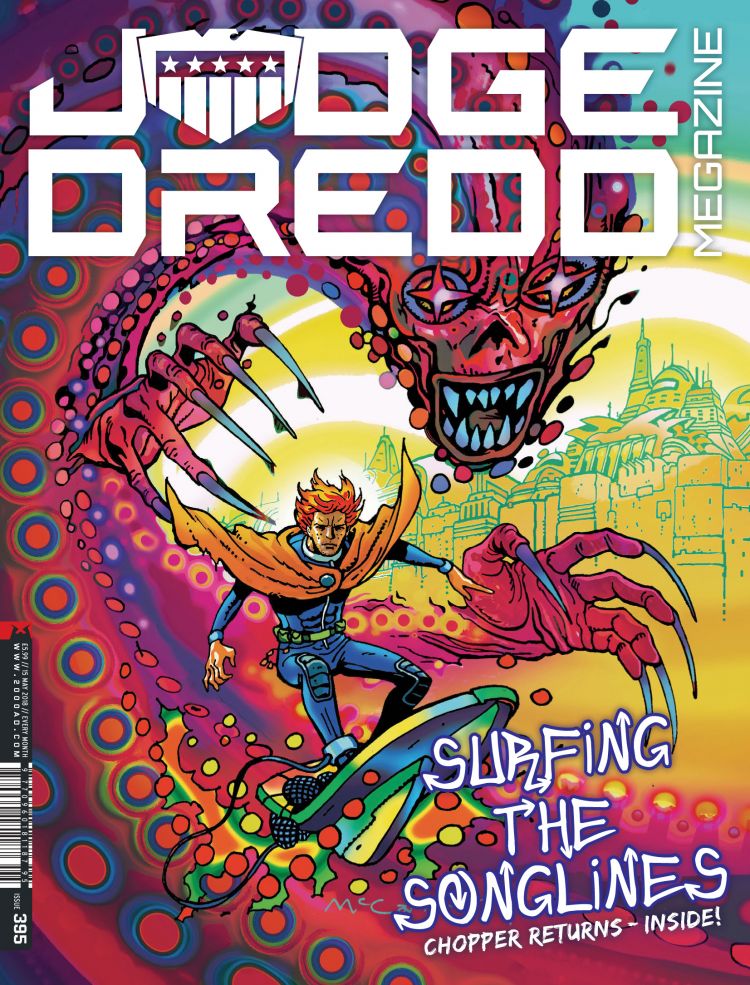 Razorjack » A Glimpse of Summer (Part 1)