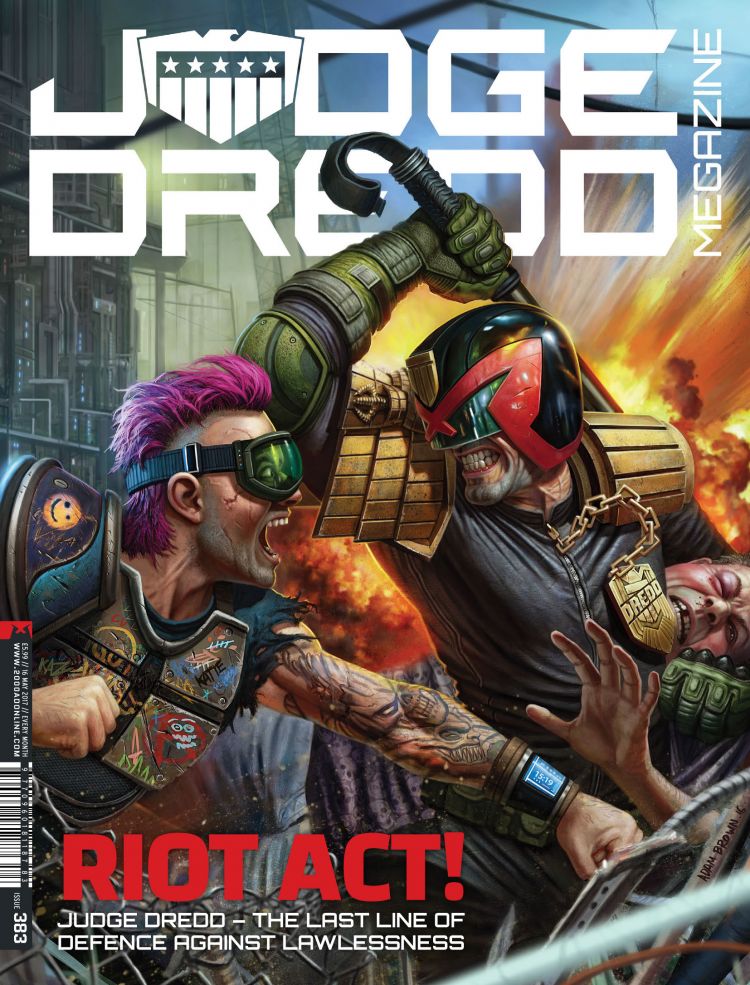 Mega-City One, 2139 AD. This vast urban hell on the east coast of post-apocalyptic North America is home to over 72 million citizens. Tensions are on a constant knife-edge as poverty, unemployment and boredom are rife. Crime is rampant, and stemming the chaos are the Judges, empowered to dispense instant justice. Toughest of them all is Judge Dredd – he is the Law!

Mega-City One, 2139 AD. Psi-Div is a section that specialises in Judges with accentuated psychic talents – from precognition to exorcism, it is at the forefront in the war against supernatural crime. Cassandra Anderson is Justice Department’s top telepath, and in a bid to have a break from the city she’s currently supporting the policing of the mutant townships...