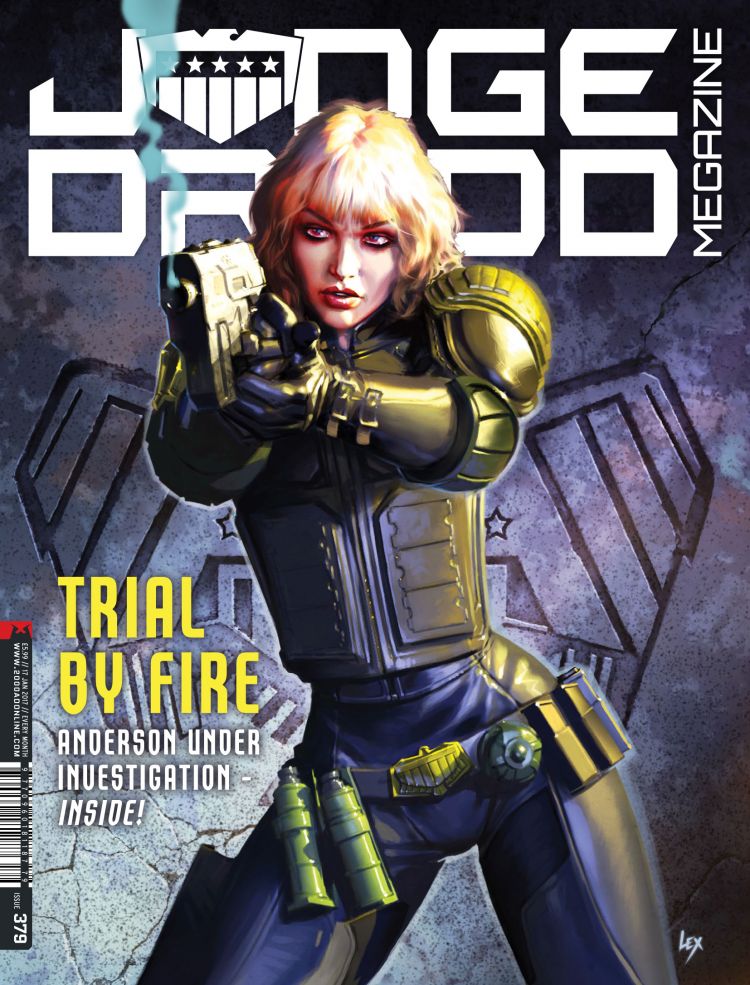 Angelic » Home is the Hunter (Part 3)

The Texas City Radlands, 2075. He emerged out of the desolate wastelands without a name or able to remember much of his past. Injured, clearly fleeing from individuals who want to do him harm, all he could do was mouth the word ‘Angel’. Now, escaping his former life, Angel is making a home in the Cursed Earth with his adopted son Linc...

Mega-City One, the cusp of the twenty-second century. Eight hundred million people are living in the ruin of the old world, a planet devastated by atomic war. Only one thing fighting for order in a metropolis teetering on the brink of chaos – the men and women of the Hall of Justice. Judge Anderson is still coming to terms with her experiences in Peach Trees and the reality of being psychic...