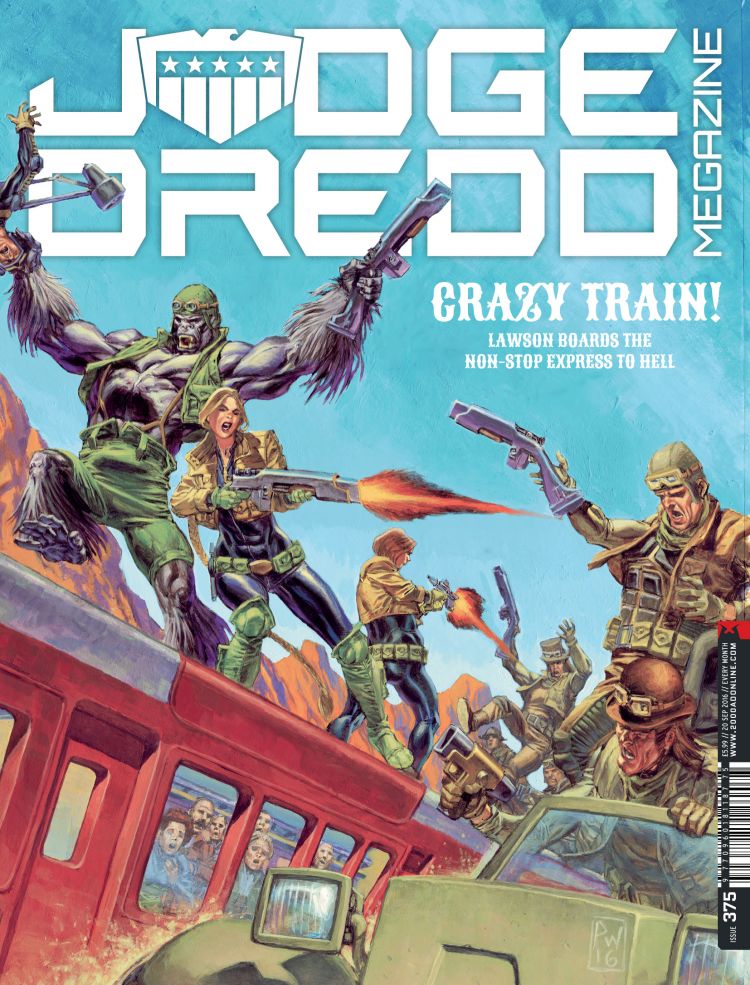 Colonial Marshal Metta Lawson was appointed to the frontier township of Badrock on the planet 43 Rega, intent on stamping her authority on the colony. But in doing so, Lawson made many enemies, including Munce, Inc., the mega-corporation that funds Badrock. Hired killers have ambushed the marshal, and left her for dead out in the notorious badlands...