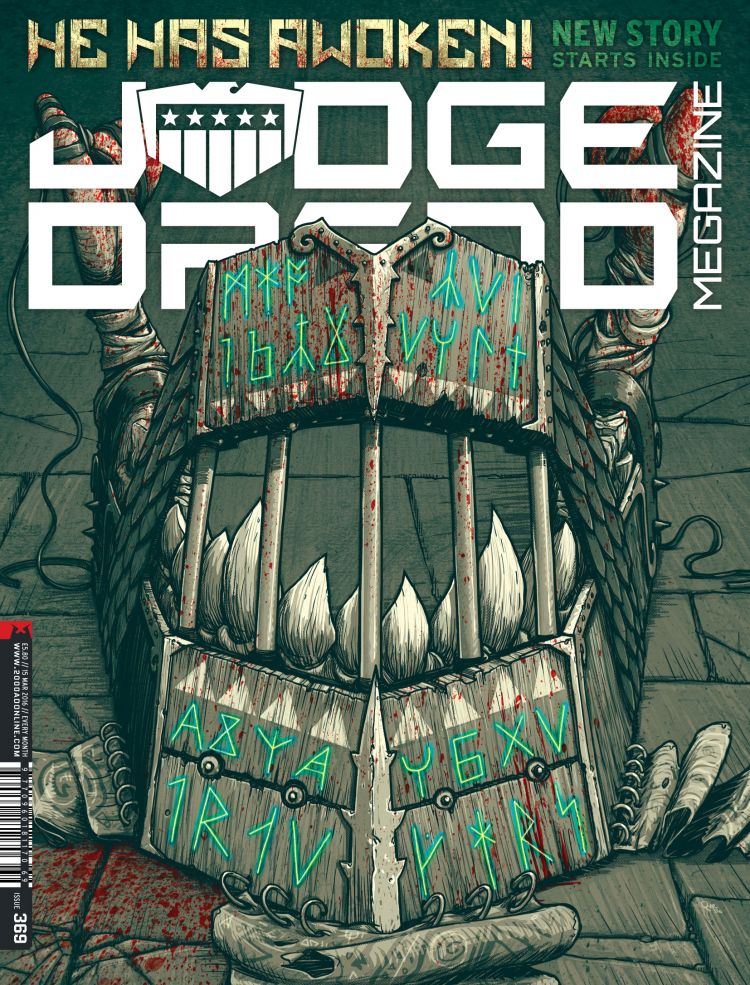 Mega-City One, 2138 AD. Home to 72 million citizens, this urban hell is situated along the east coast of post-apocalyptic North America, where unemployment is endemic, boredom universal, and crime is rampant. Tensions run a constant knife-edge, and only the zero-tolerance Judges — empowered to dispense instant justice — can stop total anarchy. Toughest of them all is JUDGE DREDD — he is the Law!

Mega-City One, 2137 AD. Galen DeMarco was once a Judge, a rising star operating out of the corrupt dumping ground that was Sector House 301. But she quit the force after one romantic indiscretion too many and set herself up as a private investigator, which she helped to establish with her multi-billion cred inheritance. But she’s now broke, and taking any job that will pay...

Mega-City One, the cusp of the twenty-second century. Eight hundred million people are living in the ruin of the old world, a planet devastated by atomic war. Only one thing fighting for order in a metropolis teetering on the brink of chaos – the men and women of the Hall of Justice. Outside the city lies the irradiated wasteland that is the Cursed Earth, all that remains of much of North America...