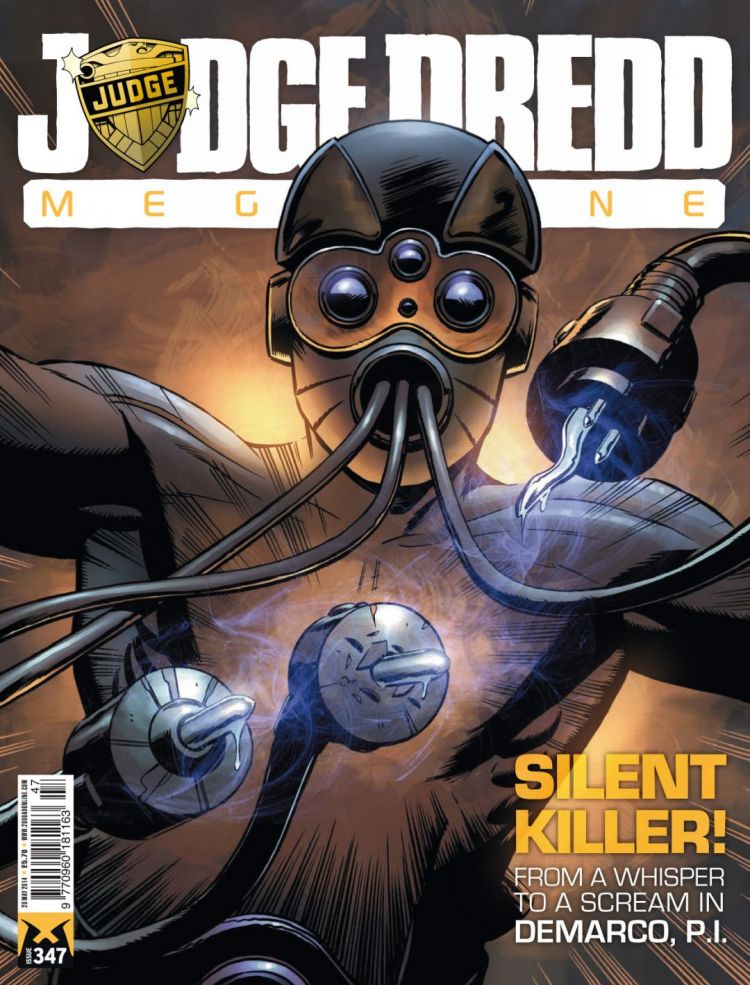 Tales of Mega-City One » The Irrational Lottery (Part 1)

Mega-City One, 2136 AD. In a metropolis the size of the Big Meg, from the back alleys of City Bottom to the penthouses atop Ricardo Montalban Block, there are limitless tales waiting to be told. Take the case of the brief craze for illegal vid-show the Irrational Lottery, which gave juve Yvette Runge an escape from the misery of living in CammyClegg block...