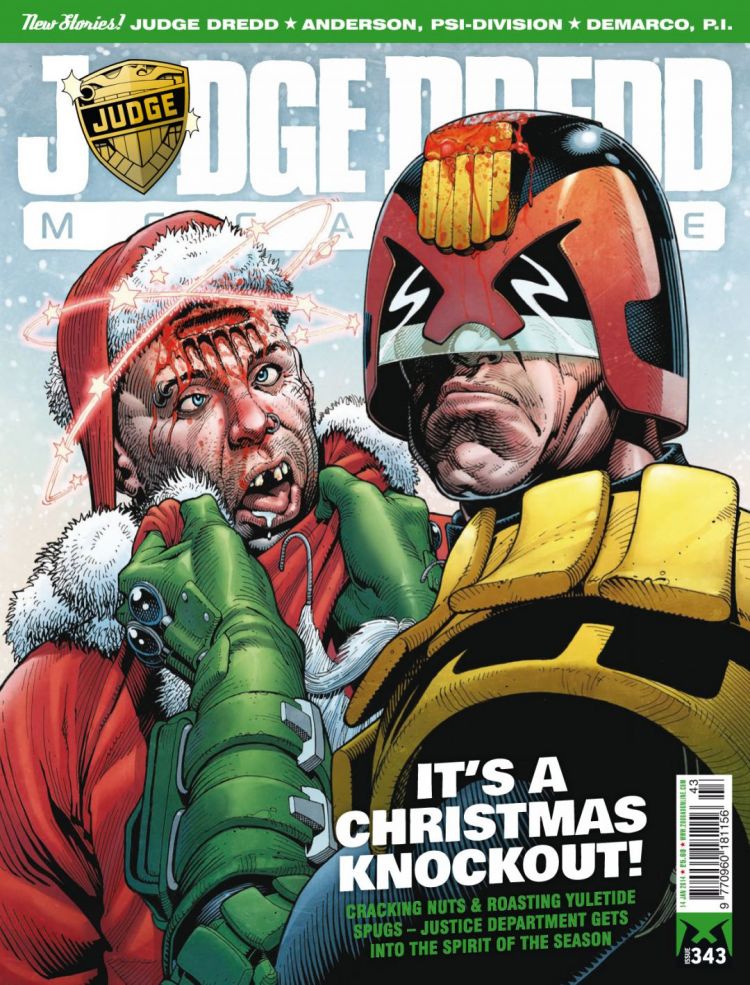 It's a Christmas Knockout!