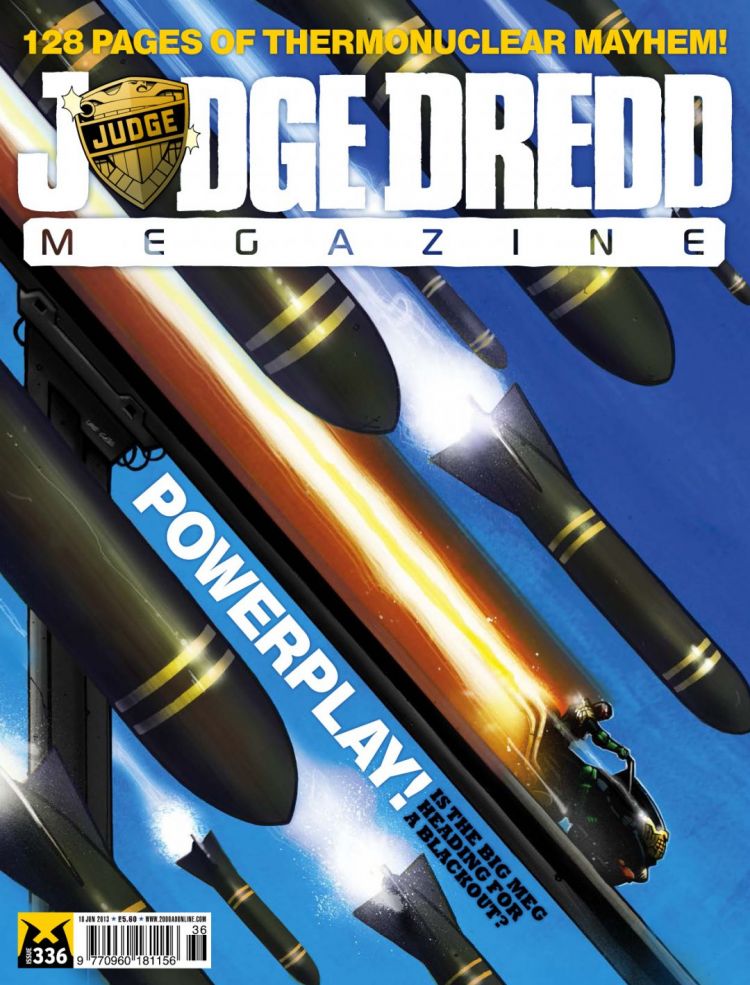 Mega-City One, 2135 AD. Judge Dan Francisco was a vid-star, presenting his show The Streets of Dan Francisco to viewers across the metropolis as he tackled crime live on air. Becoming Chief Judge, his tenure was cut short by the events of Chaos Day, and he resigned. Now, he returns to the streets, haunted by guilt, and determined to bring stability to a broken city...