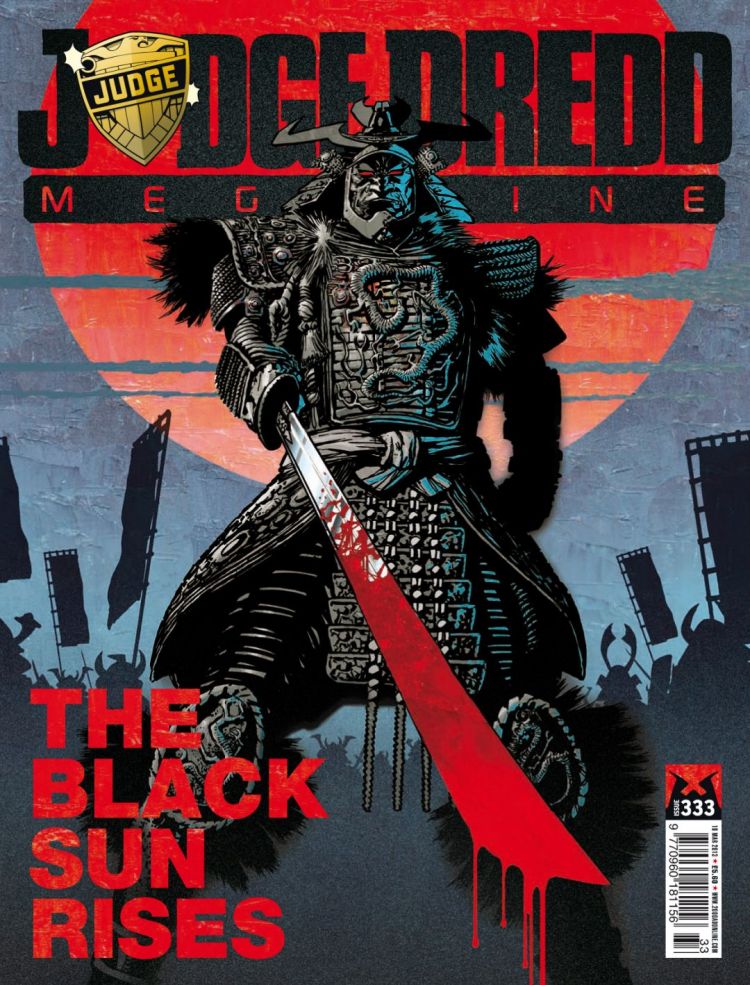 Mega-City One, 2109 AD. Morton Judd was Head of Genetics and a committed believer in the Judges’ cloning technology, but his ideas for its future applications were vetoed. After failing to assassinate Fargo, Judd escaped with a large supply of tissue stock, creating the Judda from the Father of Justice’s DNA, a brainwashed army who tried to take MC-1 by force...