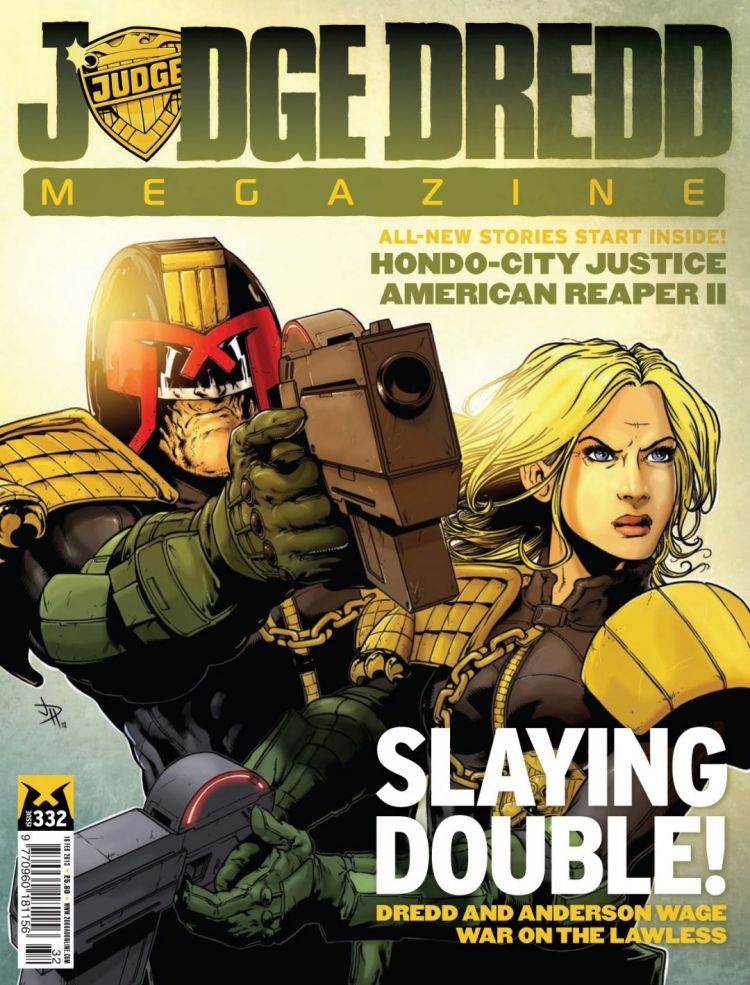 Mega-City One, 2135 AD. Several months ago a Sov terror group released a virus in the future metropolis in revenge for the nuking of East-Meg One thirty years previously. The highly infectious Chaos Bug caused carnage as citizens were sent murderously insane, and an estimated 350 million were killed. A weakened, struggling city is trying to get back on its feet...