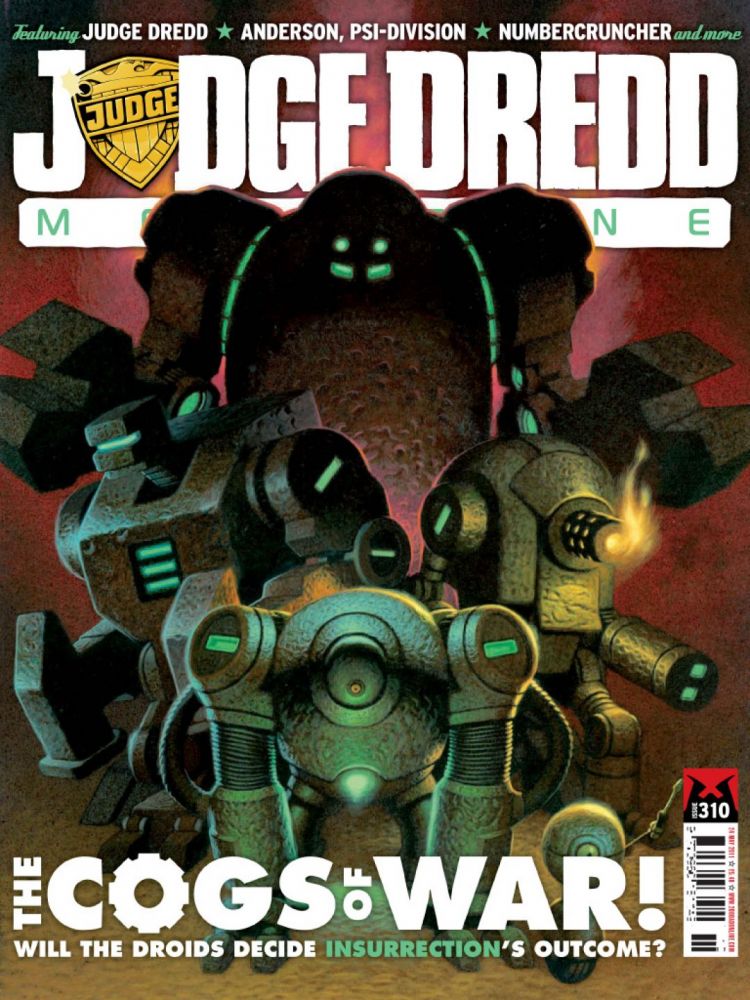 The Cogs of War