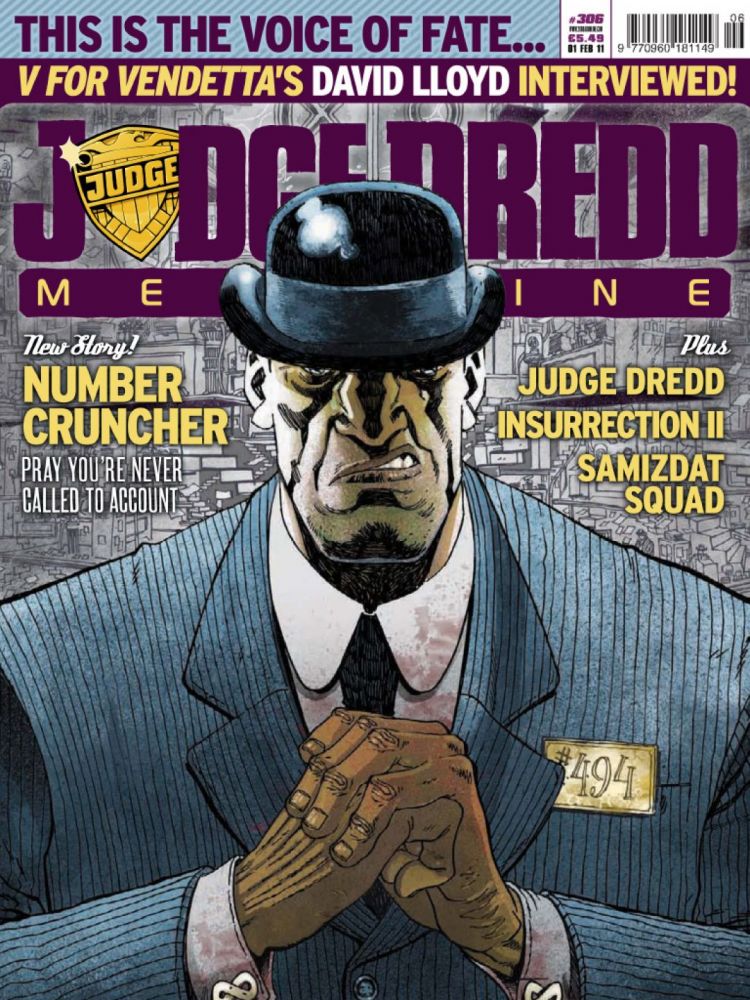 This Is The Voice of Fate