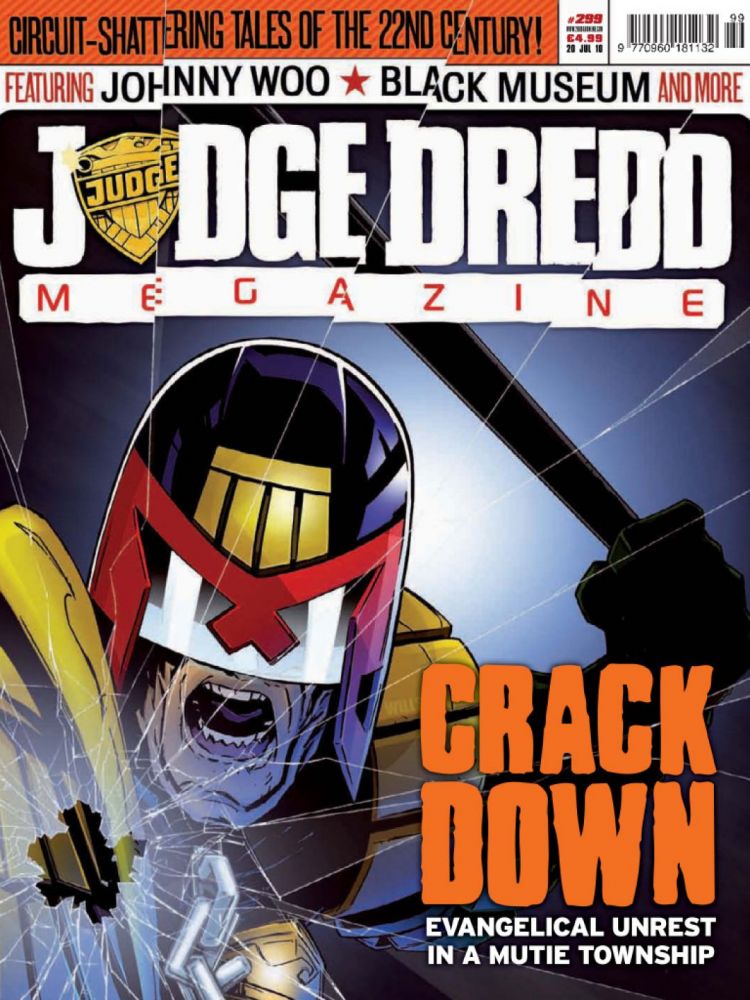 Mega-City One, 2132 AD. This vast urban nightmare on the east coast of post-apocalyptic North America is home to 400 million citizens. Crime runs rampant, and only the Judges can prevent total anarchy. These lawmen are judge, jury and executioner, and toughest of them all is Judge Dredd – he is the Law! Out in the Cursed Earth, mutant townships have been set up...

Hong Tong, 2132 AD. Inspector Liu Chan Yeun of the People’s Justice Ministry is a senior officer in the Organised Crime Division, tasked with tackling all the Tong- and Triad-related crimes that beset the sprawling city. Here, danger lurks at every turn, but during the Hungry Ghost Festival it seems even the dead are something to be wary of...