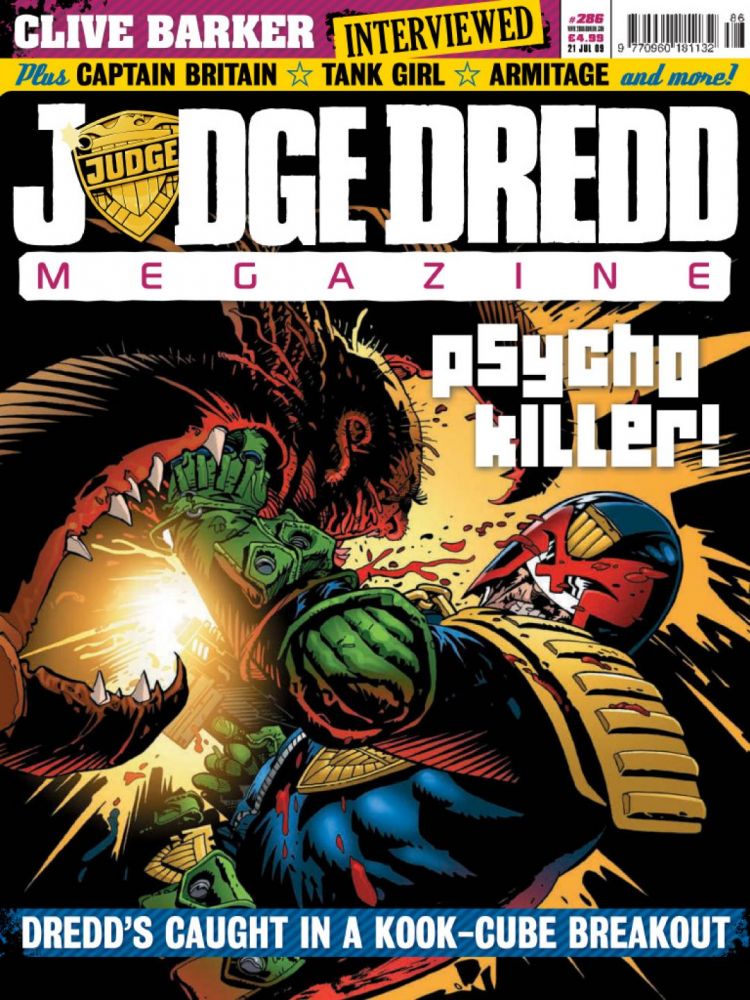 Australia, the near future. In this post-apocalyptic wasteland, the former bounty hunter turned outlaw known only as Tank Girl spends her days drinking, fighting and getting up to all manner of unspeakable acts. Armed with a massive tank, TG is accompanied by her partner and lover, the mutated kangaroo Booga. But her own mortality is preying on her mind...