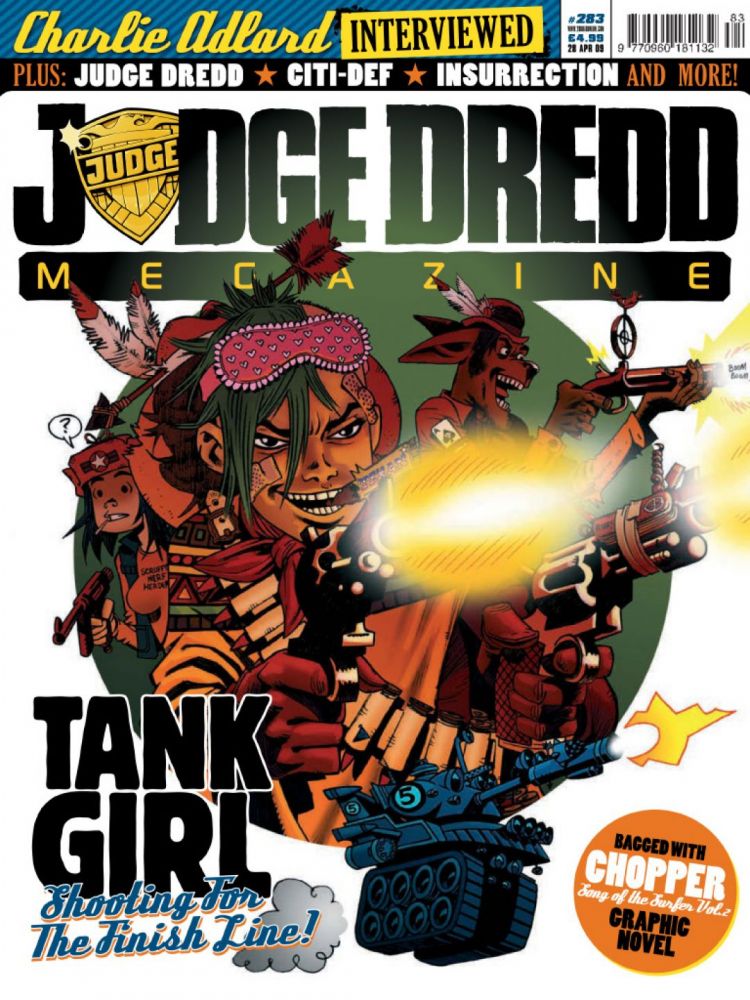 Interrogation: Drawn of the Dead (Part 1)

Non Fiction » You should be reading... Raymond Chandler (Part 1)