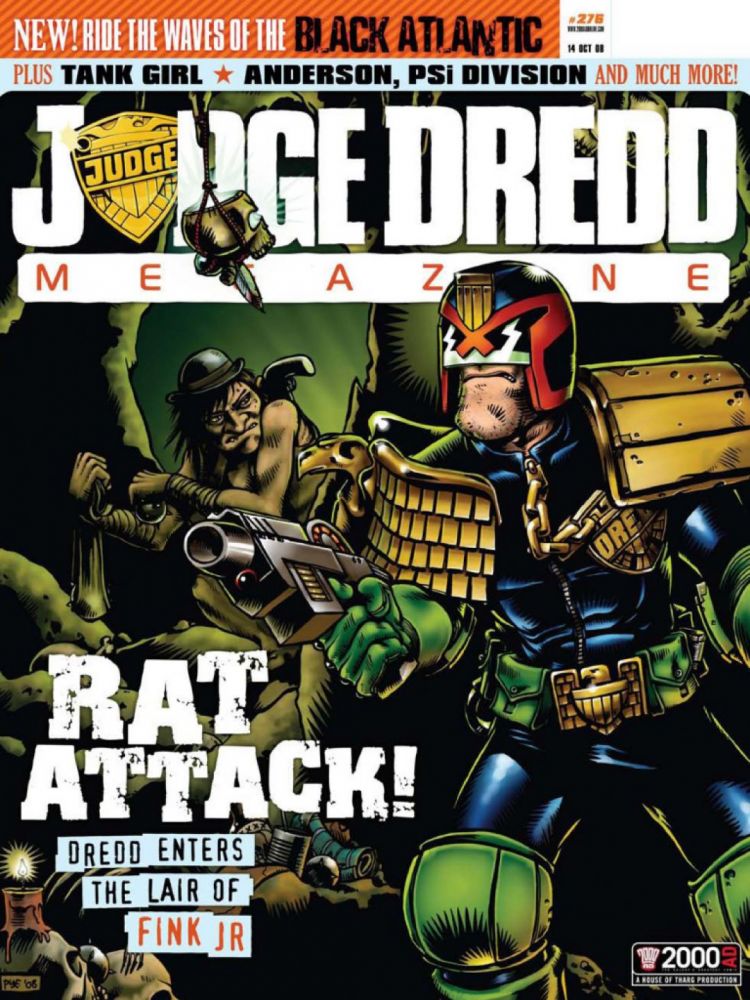 Non Fiction » You should be watching... Battlestar Galactica (Part 1)