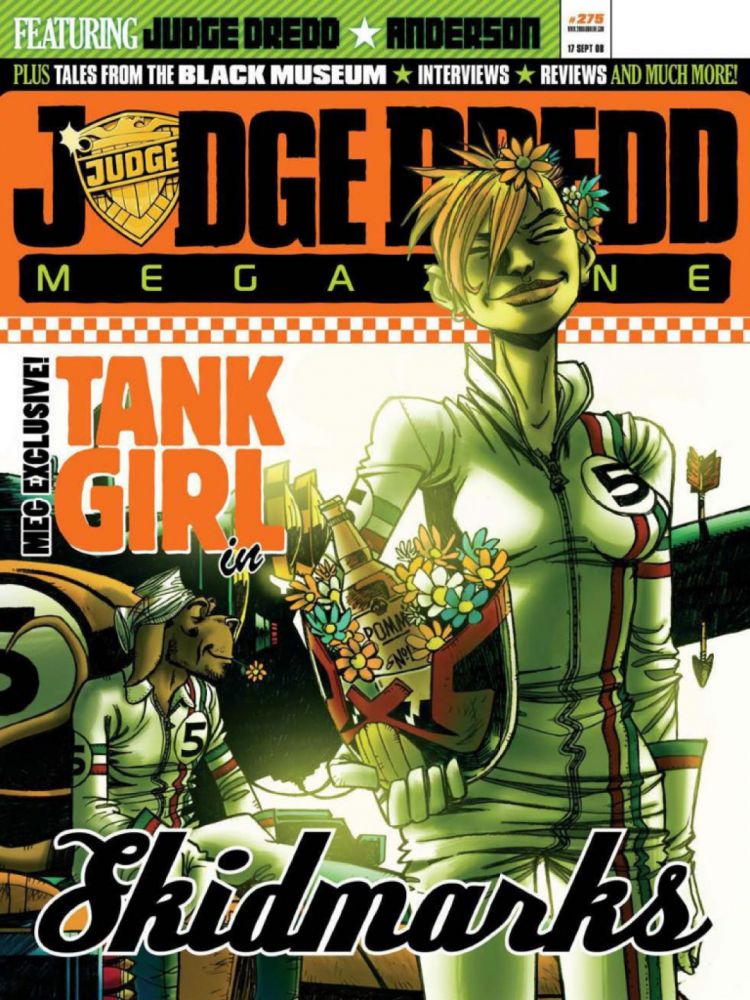 Tales from the Black Museum » Build a Better Mousetrap (Part 1)

Mega-City One, 2130 AD. Deep in the heart of the Grand Hall of Justice lies the Black Museum, Justice Department’s permanent exhibition of the relics from bygone crimes. Whether it’s a notorious serial killer’s trophies or the weapons of the Dark Judges, the violent history of the Big Meg is laid bare here. Let guide Henry Dubble show you around...

Non Fiction » You should be watching... Samurai Jack (Part 1)