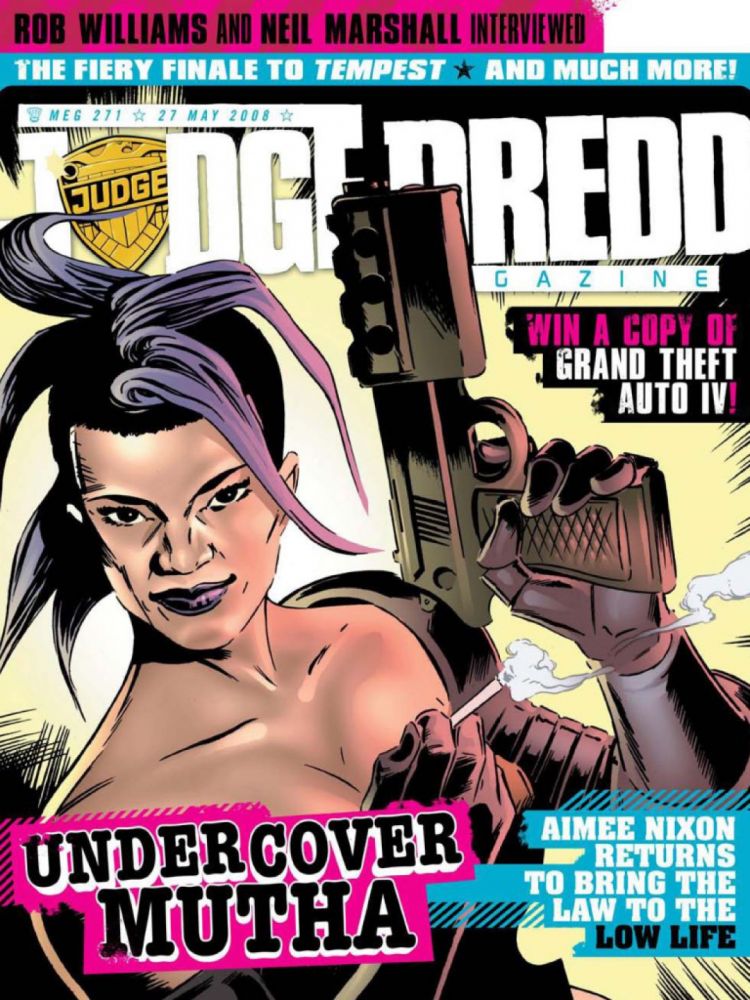 Non Fiction » New Comics: The Birth of a Beast (Part 1)

Mega-City One, 2130 AD. Justice Department has many divisions within it – Tek, Psi-Div, PSU – and for undercover operations there is Wally Squad. So called because Judges have to adopt the bizarre fashions of the citizens to blend in, it’s a dangerous job living on the streets – and for Judges like Aimee Nixon, working the scuzzy Low Life end of town can take its toll...