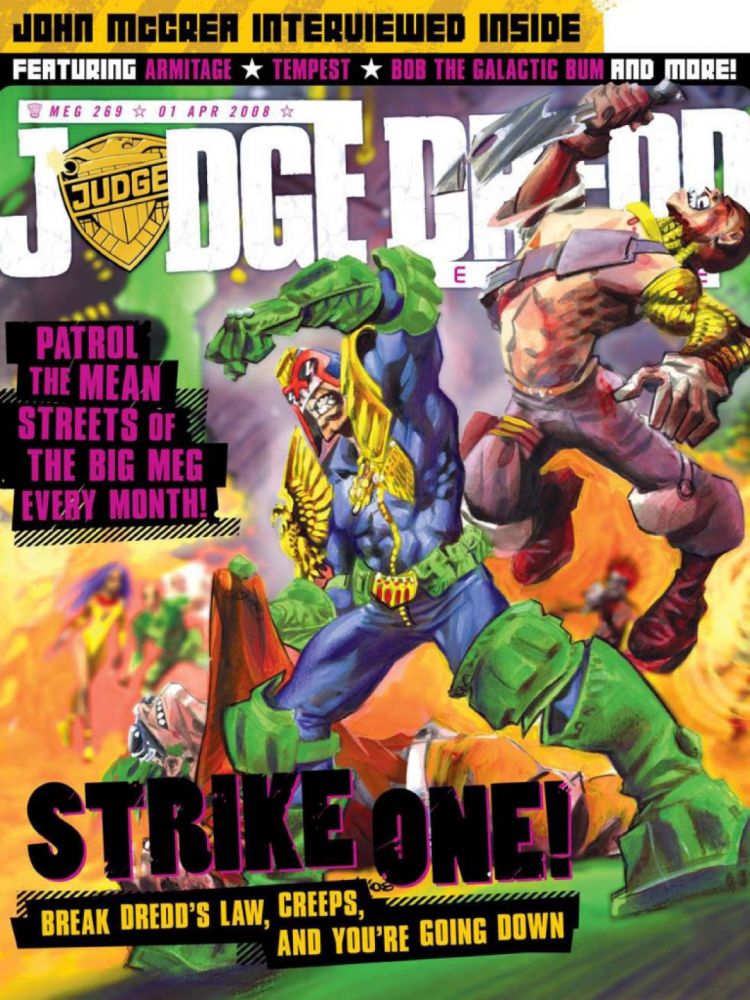 Interrogation - If the Beano did Ultra Violence (Part 1)

Kings of Cult » Walking Both Worlds: The films of Guillermo Del Toro (Part 1)