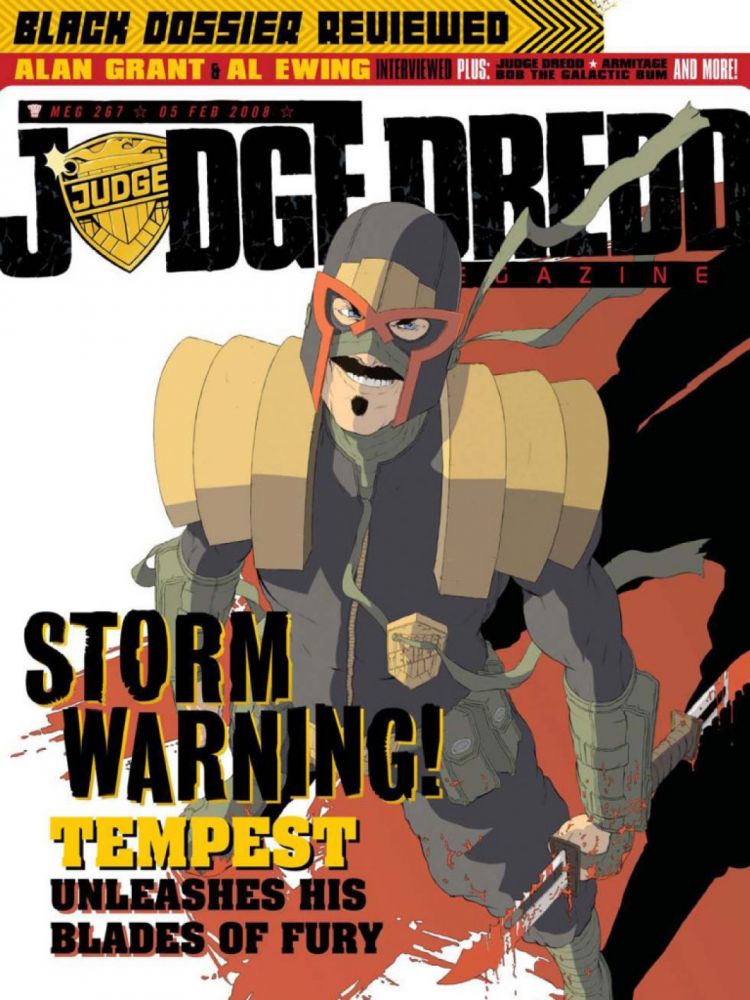 Interrogation - Kill Your Own (Part 1)