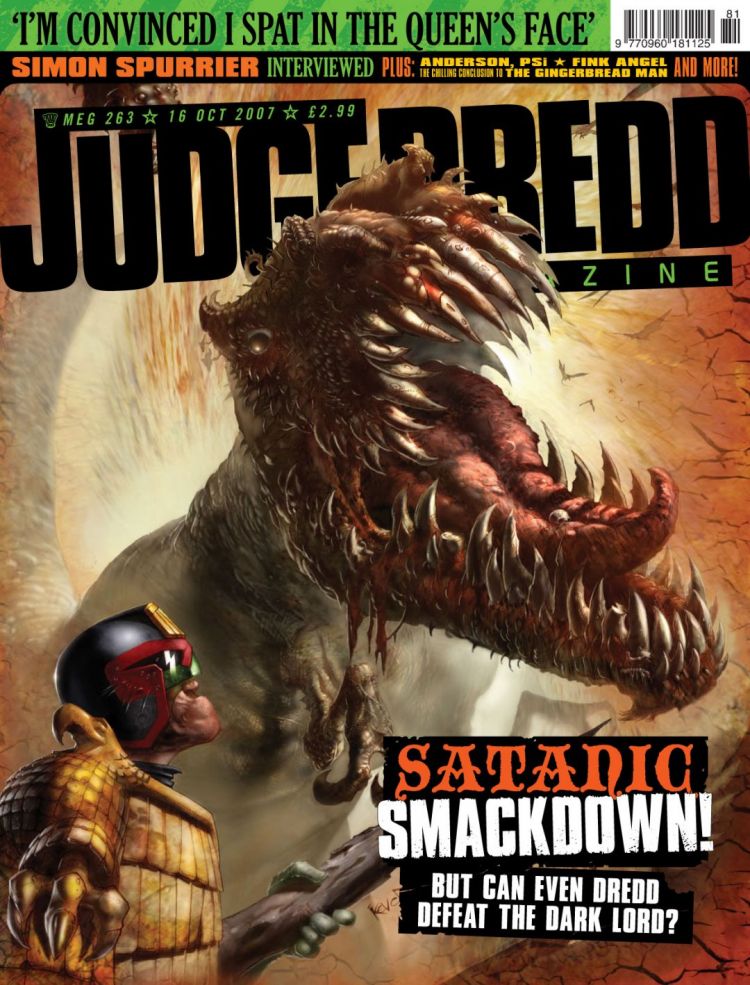 Small Press » You Wouldn't Like Me When I'm Angry (Part 1)

Small Press » What you see is what you get. A Neroy Sphinx Caper (Part 1)