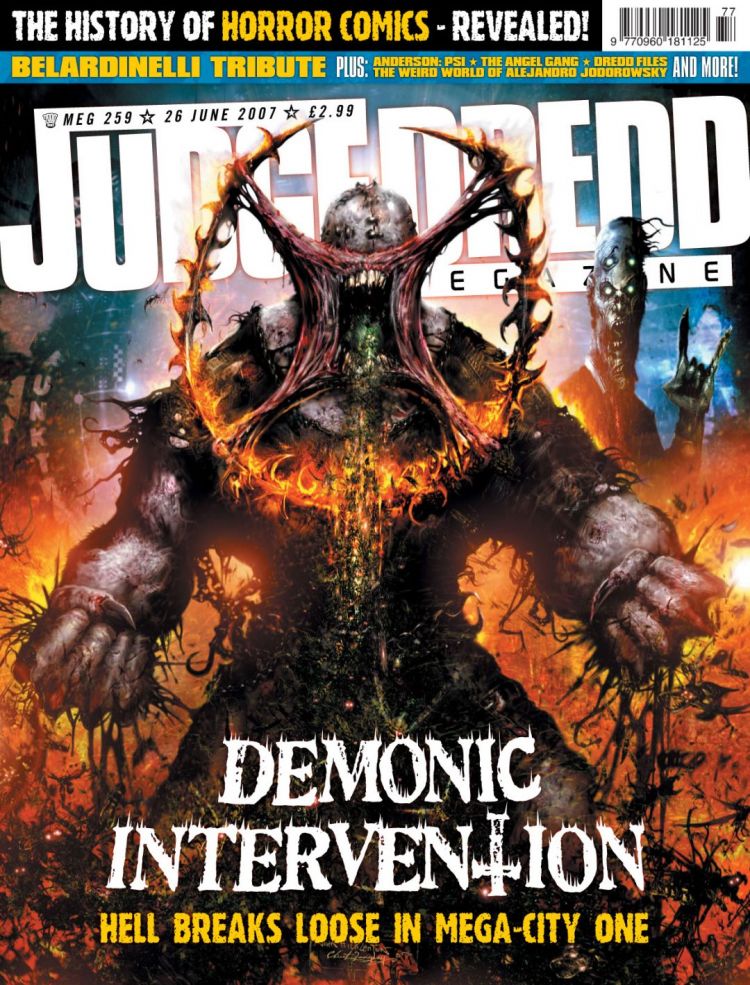 The Angel Gang » Before they wuz dead (Part 2)