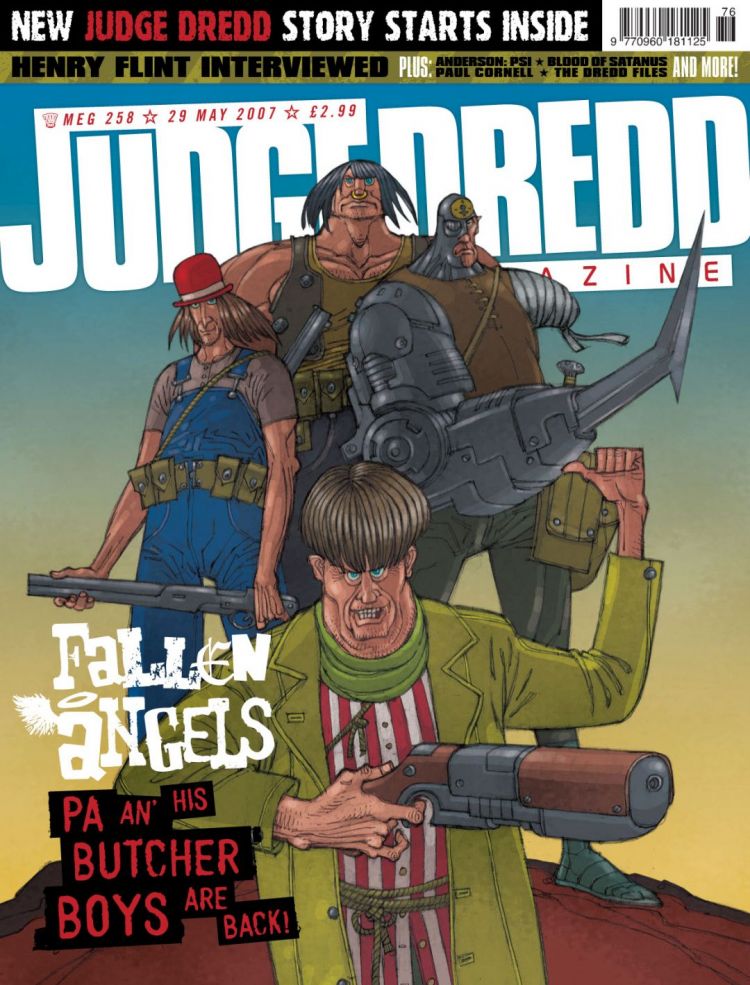 Small Press » The Good, the Better and the Expo (Part 1)

The Angel Gang » Before they wuz dead (Part 1)