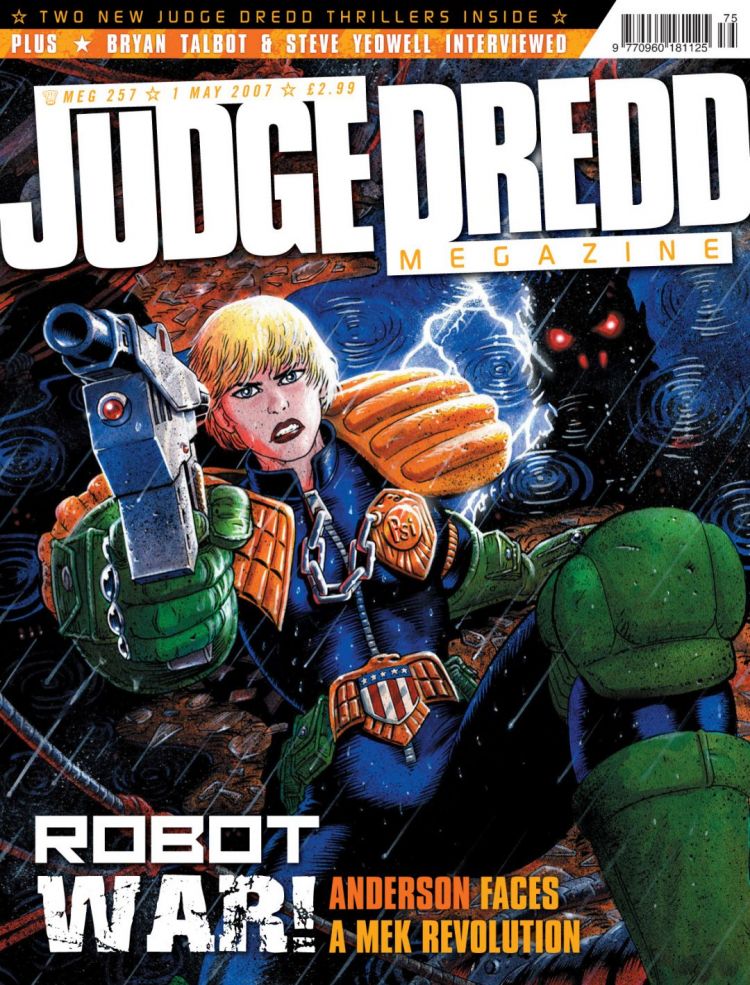 The Simping Detective » No Body, No How (Part 5)

Interrogation - The Art of Storytelling (Part 1)