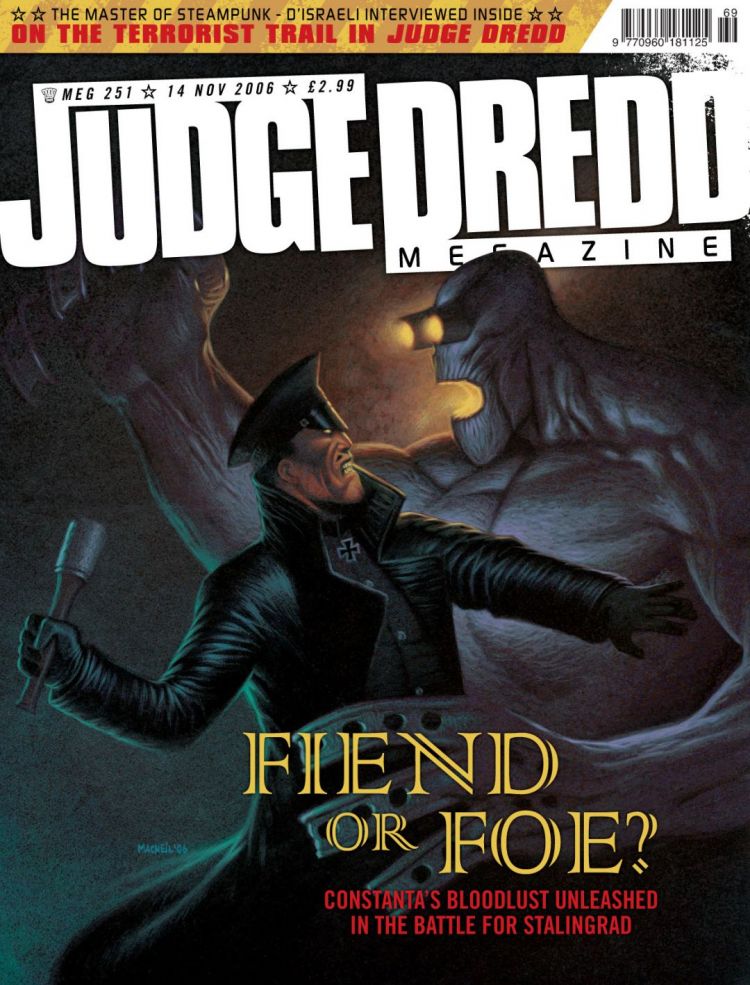 Tales from the Black Museum » God of Gamblers (Part 1)