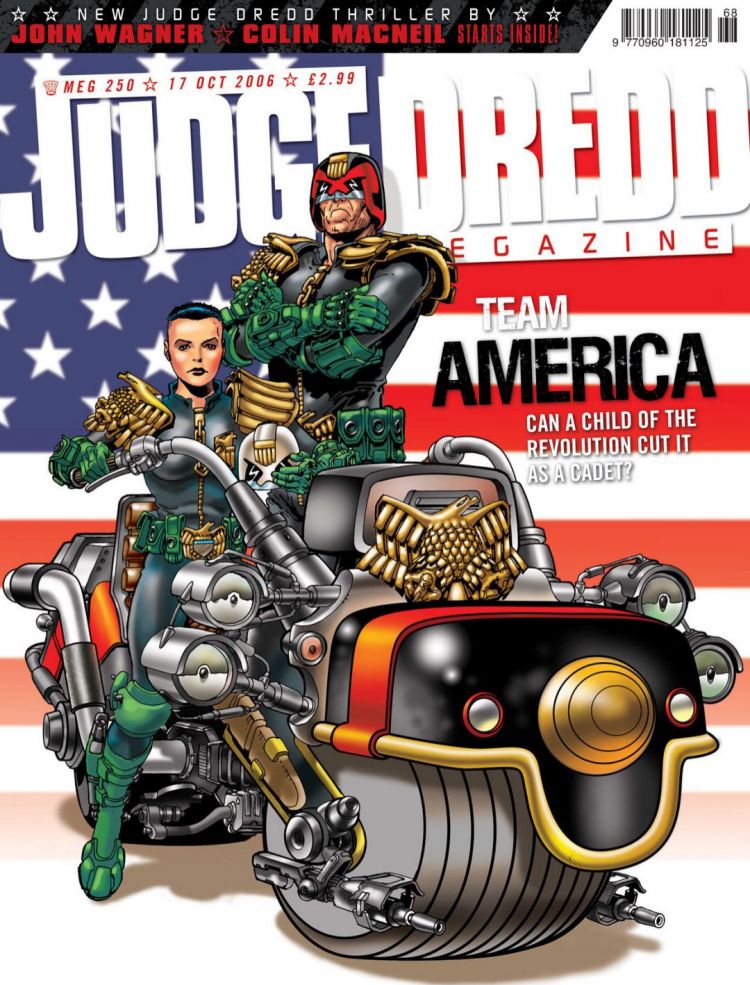 Tales from the Black Museum » Feeders and Eaters (Part 1)