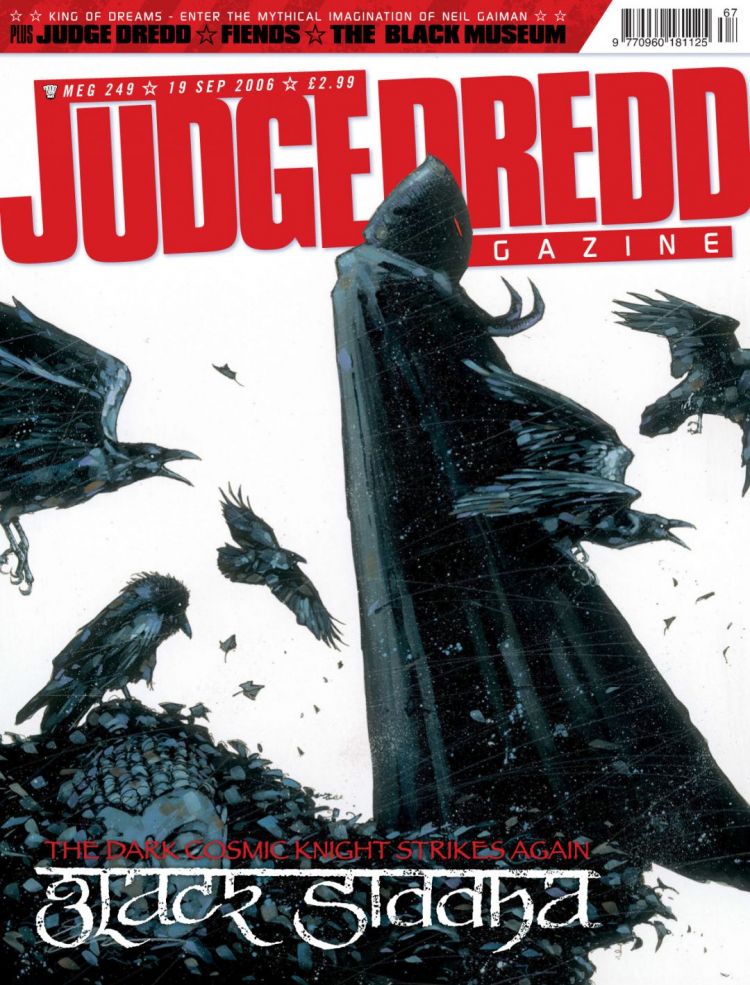 Small Press » Do It Yourself (Part 1)

Tales from the Black Museum » Tastes Like Chicken (Part 1)