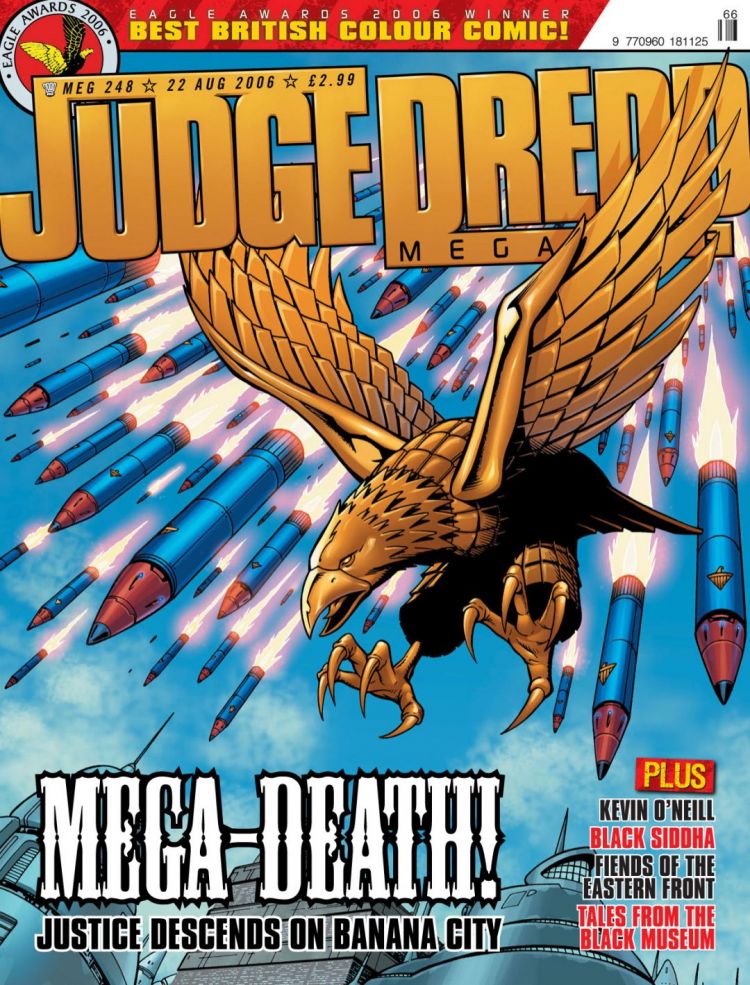 Small Press » Over The Rainbow (Part 1)

Tales from the Black Museum » Message Inside Reads (Part 1)