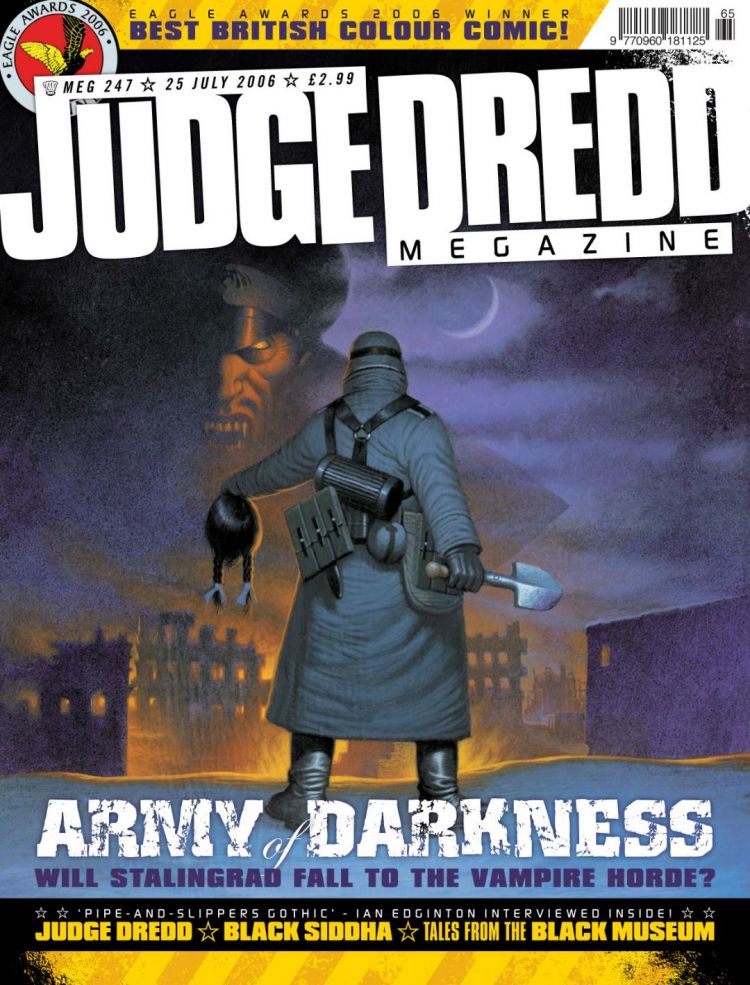 Top Twenty » Top Twenty Graphic Novels You Must Own! (Part 1)