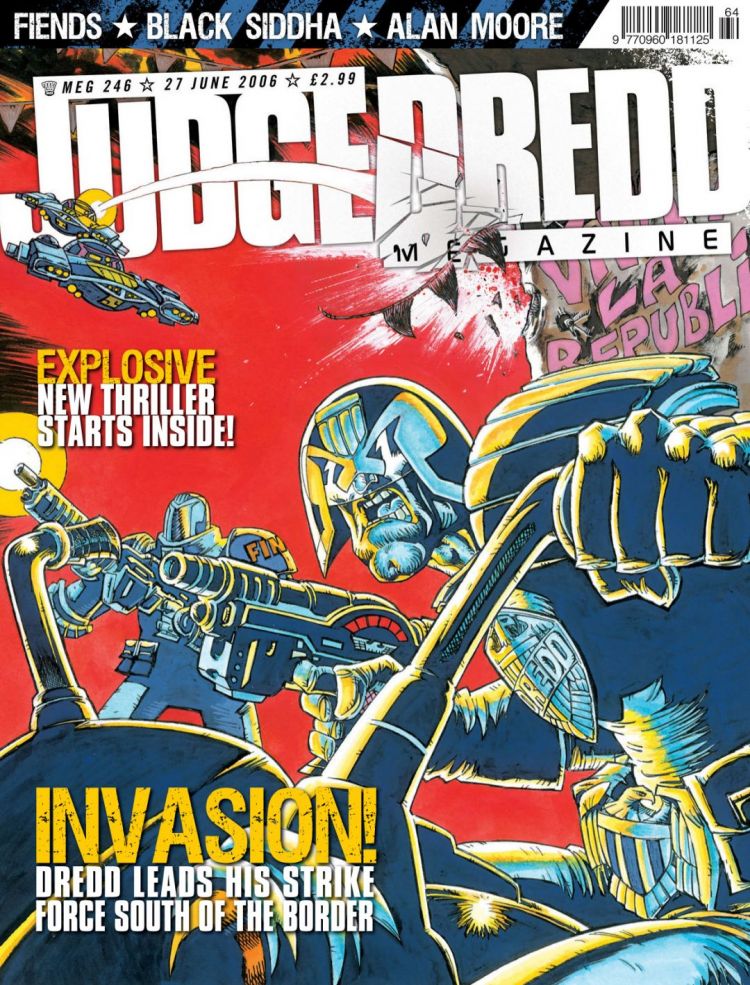 Comic Auteurs » Alan Moore - Man on the Outside (Part 1)