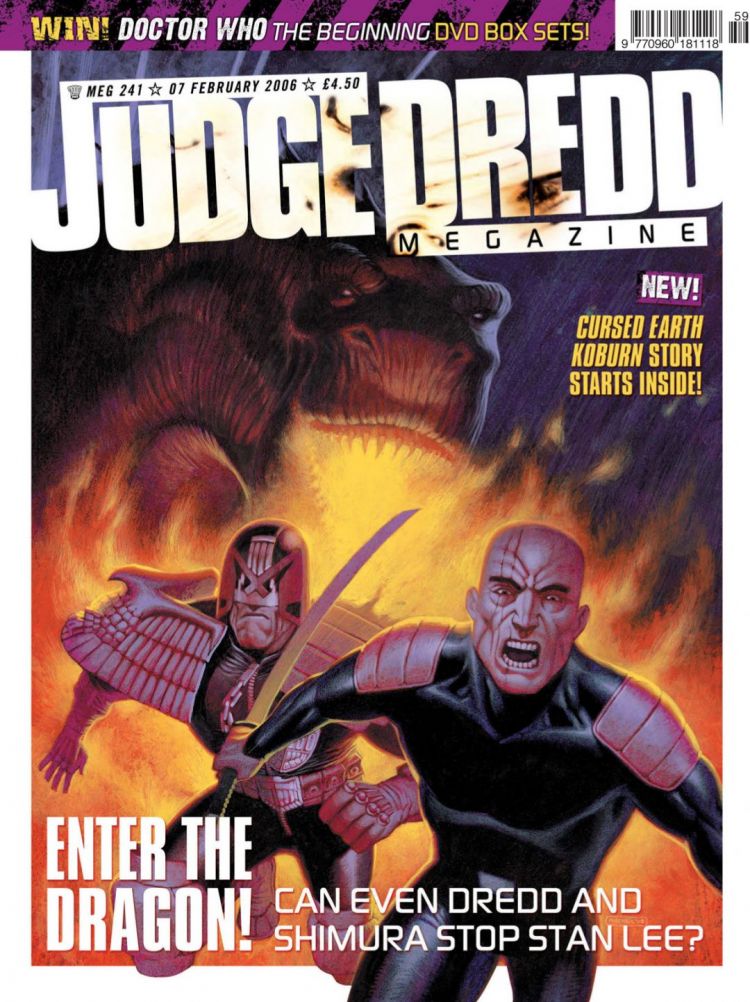 Shimura » The Harder They Come (Part 4)

Interrogation - Who Rules the Roost? (Part 2)