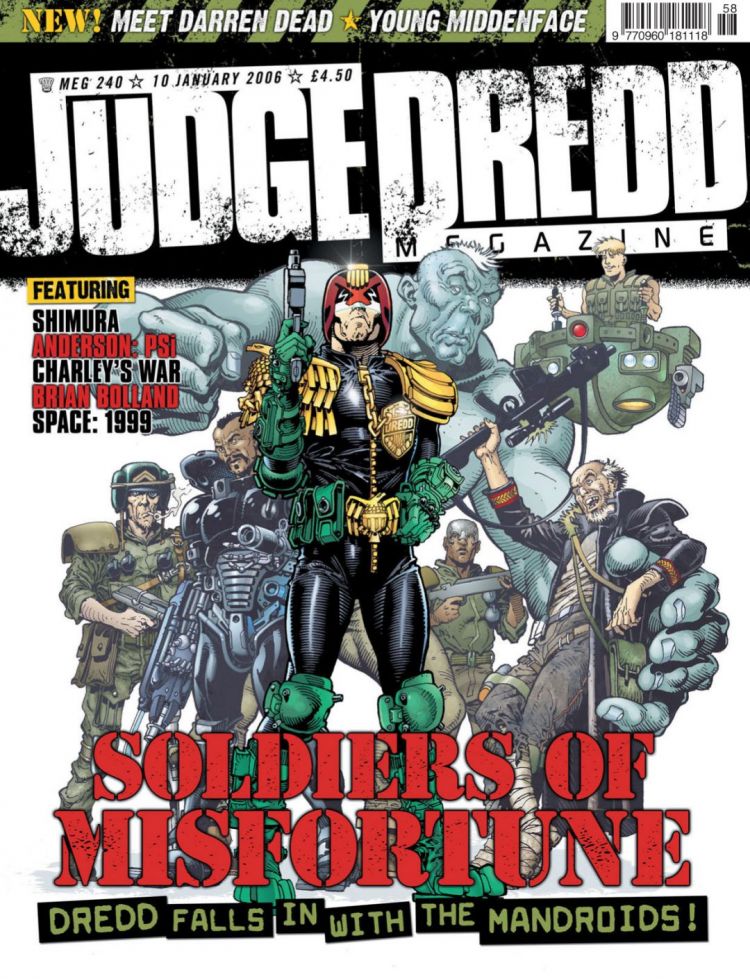 Shimura » The Harder They Come (Part 3)

Brit-Cit, 2070 AD: once upon a time, Britain made iron and steel and cotton and more. Now it turns out low-rent celeb fodder for the 1,000 plus Tri-D channels polluting the ether. Seems like anyone, but anyone, can get to be famous. All except George Smith – so far. But George has a plan ...

Interrogation - Who Rules the Roost? (Part 1)