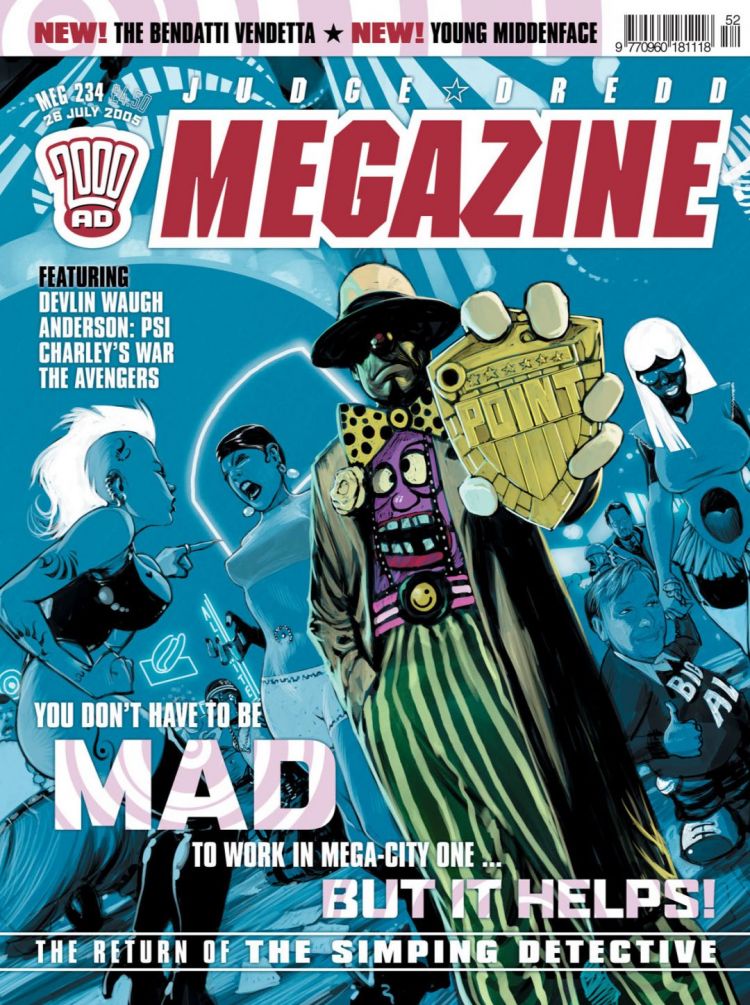 British Icons » The Avengers - The Oddest Swingers in Town (Part 1)

Interrogation - The Slings and Arrows (Part 1)