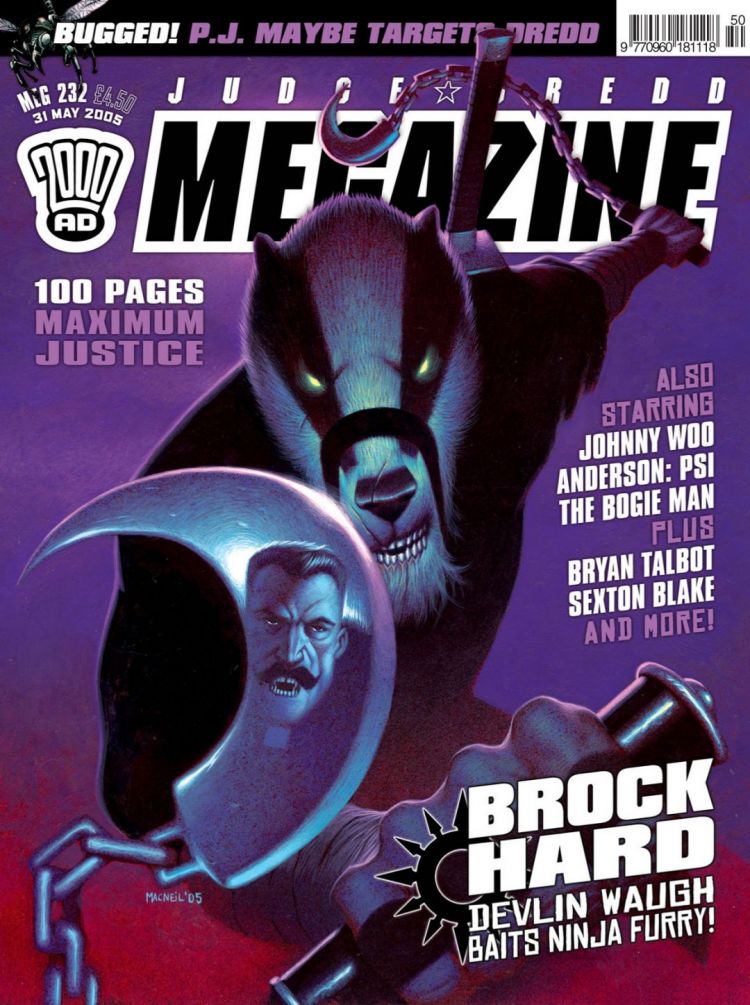 Interrogation - It's Good to Torque (Part 1)

Heatseekers » Orient: No Future for You (Part 1)

Heatseekers » Movies: Such Snuff as Dreams are made on (Part 1)