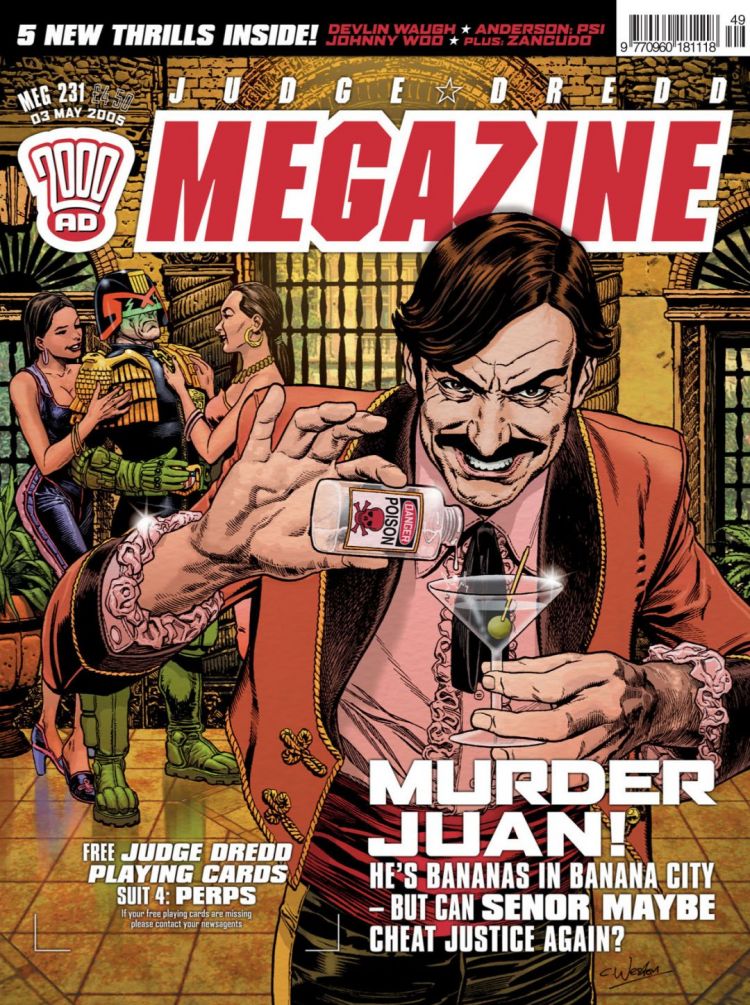 Interrogation - We Want you as a New Recruit (Part 3)

Heatseekers » Orient: Triumph Of The Will (Part 1)