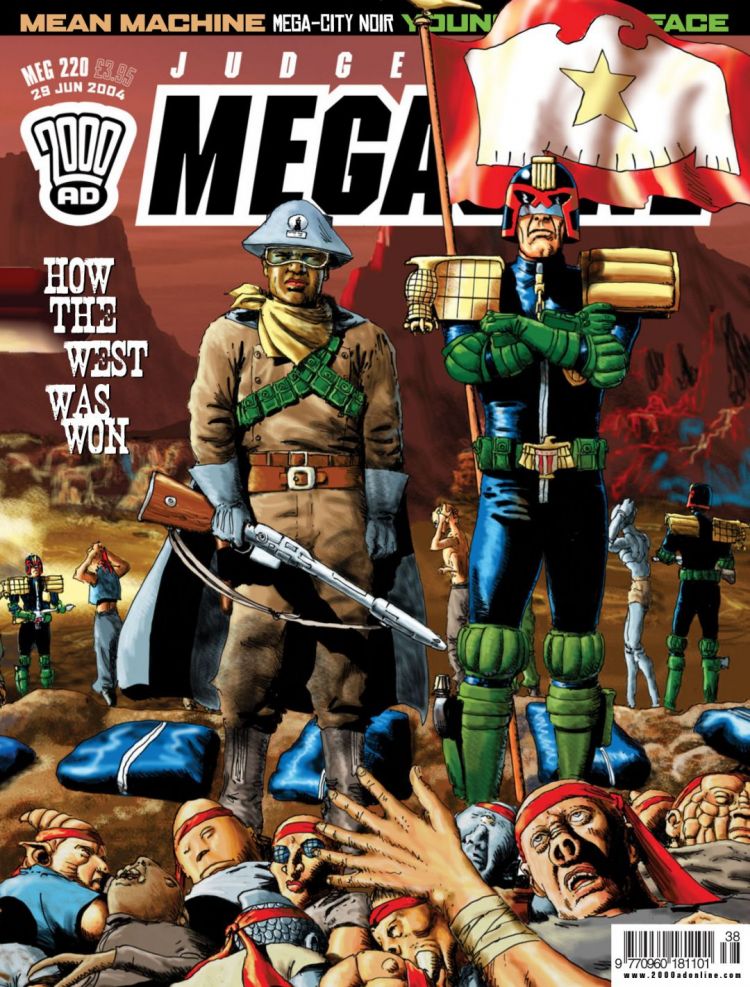 Mega-City One, 2126 AD. The name’s Point, Jack Point, an’ this is a story about a dame with the biggest, widest ... eyes you ever did see, – and of all the private dicks and private eyes in the whole of Angeltown, why the drokk did she pick on me?