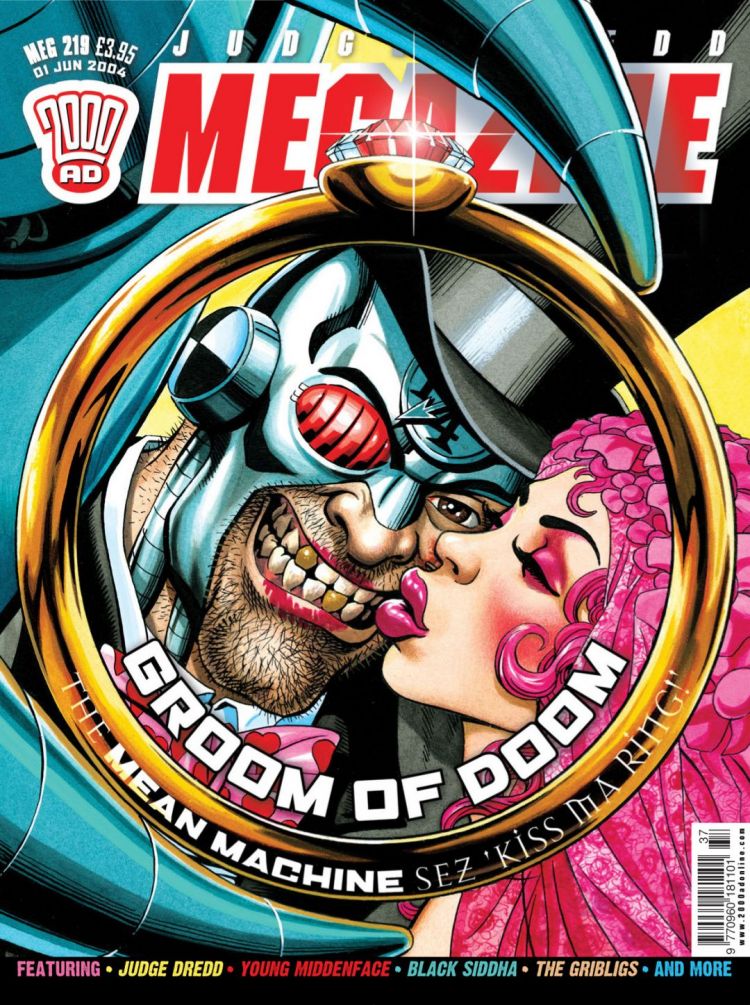 Whatever happened to? » The Gribligs (Part 1)

Mega-City One, 2126 AD. Eighteen years ago, a crewman on a spaceliner smuggled a pair of cute and cuddly Gribligs from the planet Plexus into the City. They’re sociable, omnivorous, they breed like there’s no tomorrow – and now they’re here to stay!