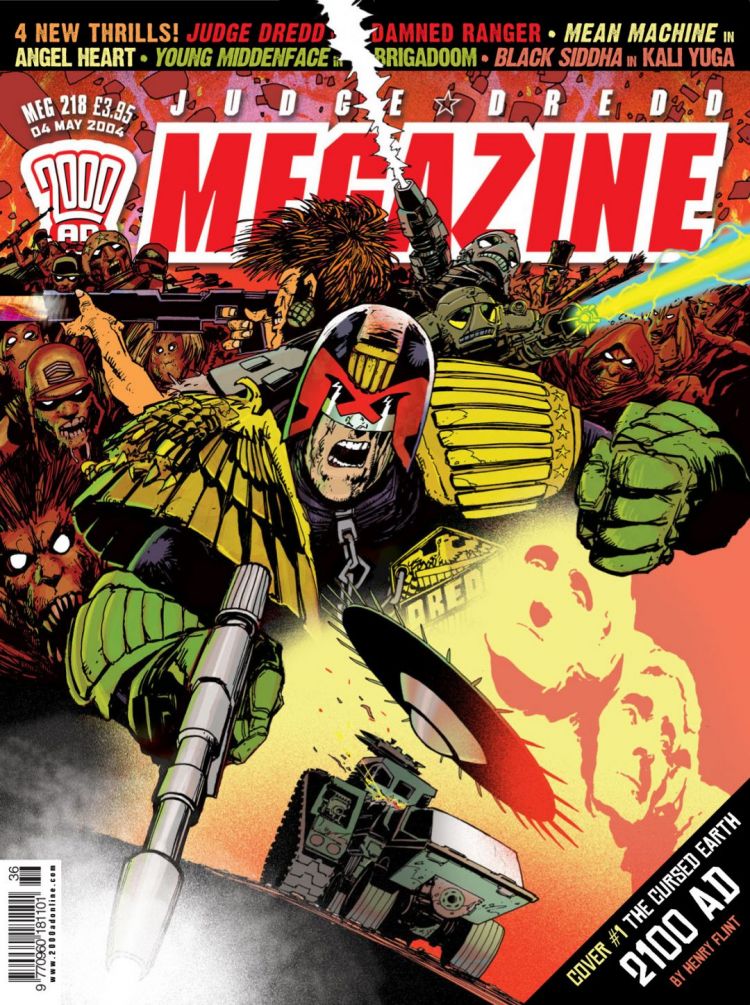 Whatever happened to? » Conrad Conn (Part 1)

The Luna-1 moon colony is not the first place you’d expect to find vid-pic star Conrad Conn, once hailed the Handsomest Man in the World. He was the greatest actor of his generation – but whither the King of Heartbreakers in the year 2126?