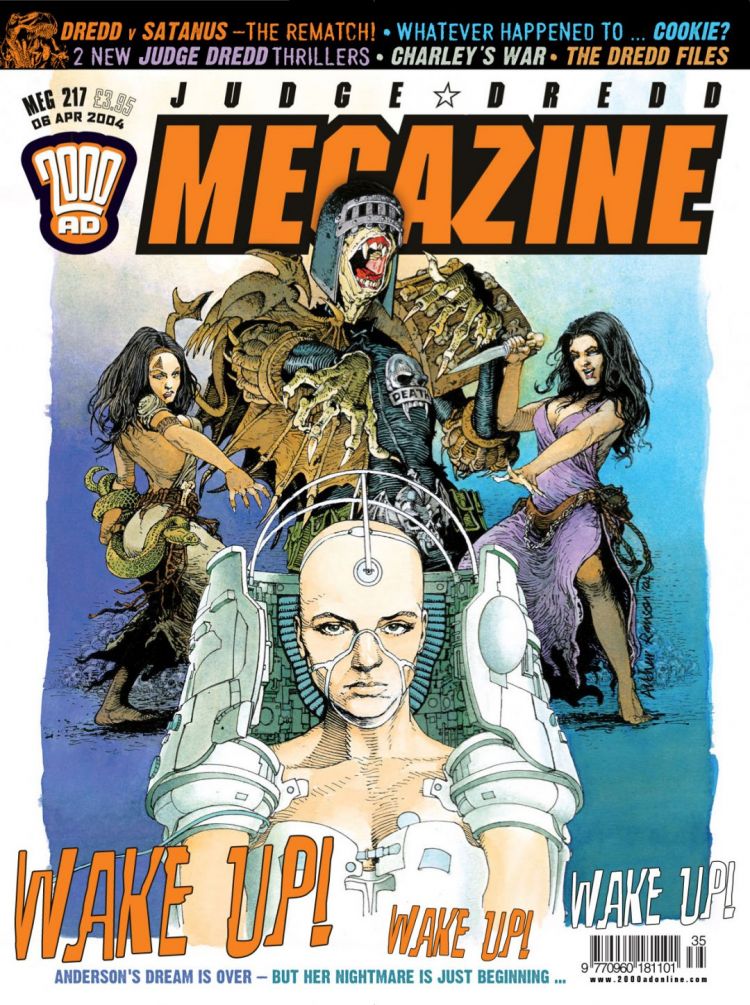 It’s been 16 years since a spikyhaired young skysurfer by the name of Chopper stopped off on a seaship crossing the Pacific Ocean, there to make the acquaintance of robot chef Cookie – the crazed droid who chopped up his crew ...

You're Next, Punk! » Shoplifters of the World Unite! (Part 1)