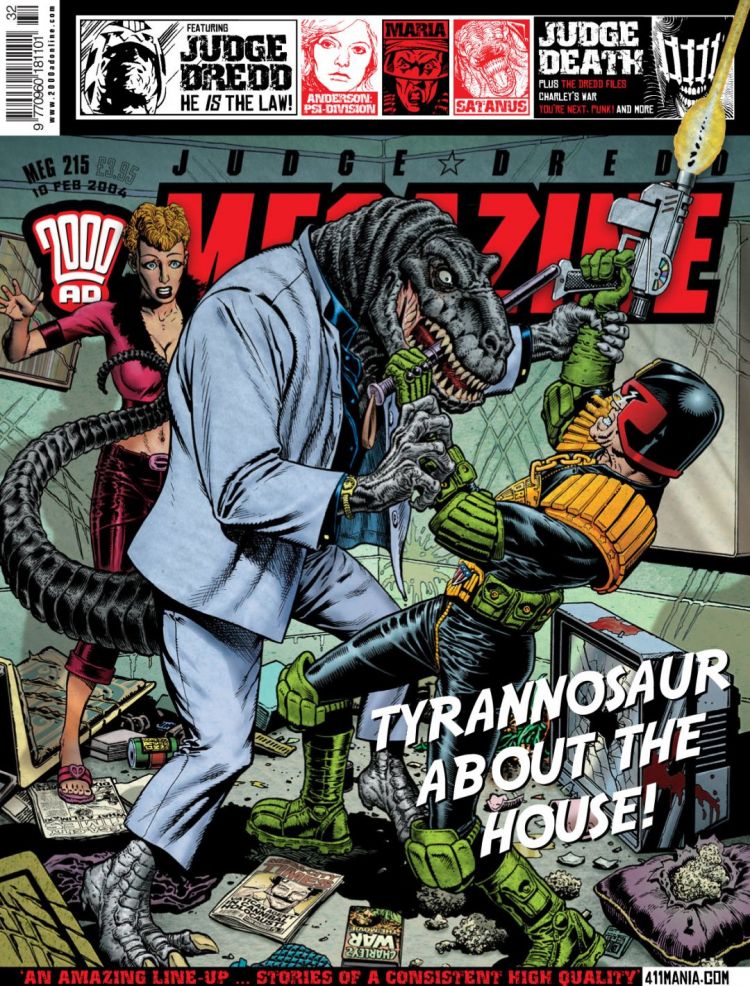 Whatever happened to? » Maria (Part 1)

Mega-City One, 2126 AD. Once upon a time, Judge Dredd lived in an apartment in Rowdy Yates Conapts with a robo-servant named Walter and a fiery Italian housekeeper named Maria. But those-a days are long-a gone ...