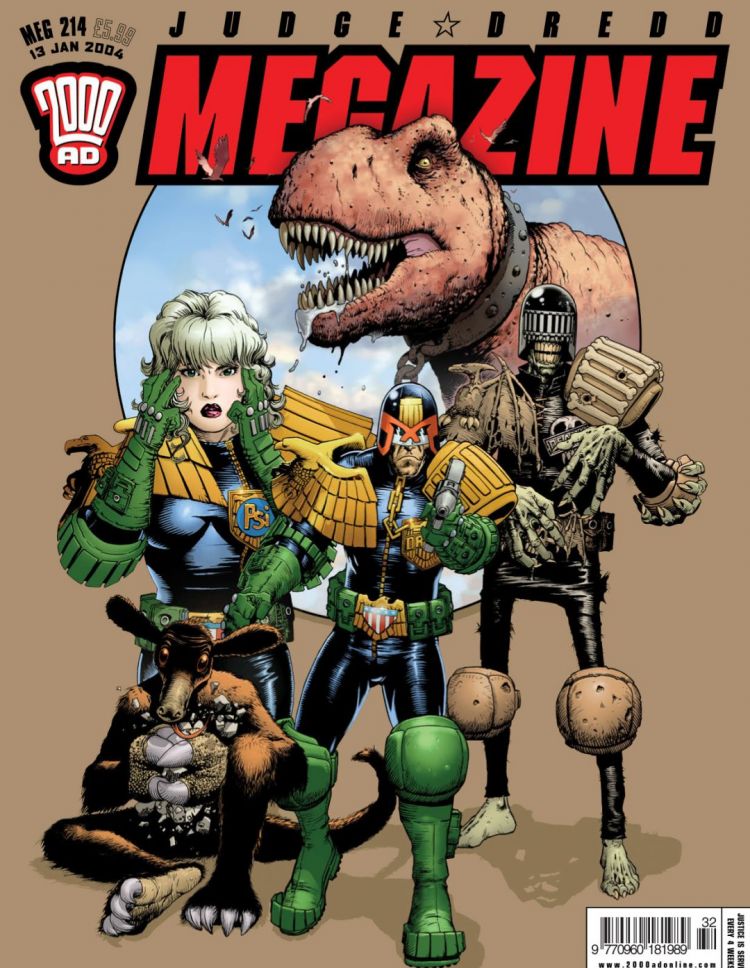 Mega-City One, 2125 AD – a vast metropolis of 400 million citizens ruled over by the Judges. Empowered to dispense instant justice, these future lawmen are judge, jury and executioner. Toughest of them all is Judge Dredd – he is the Law!

Whatever happened to? » Tweak (Part 1)

An alien world, 2125 AD. A quarter-century after Judge Dredd promised his alien ally Tweak that he’d protect his mineral-rich planet from being ravaged by humankind, Tweak’s world has once again attracted unwelcome attention ...