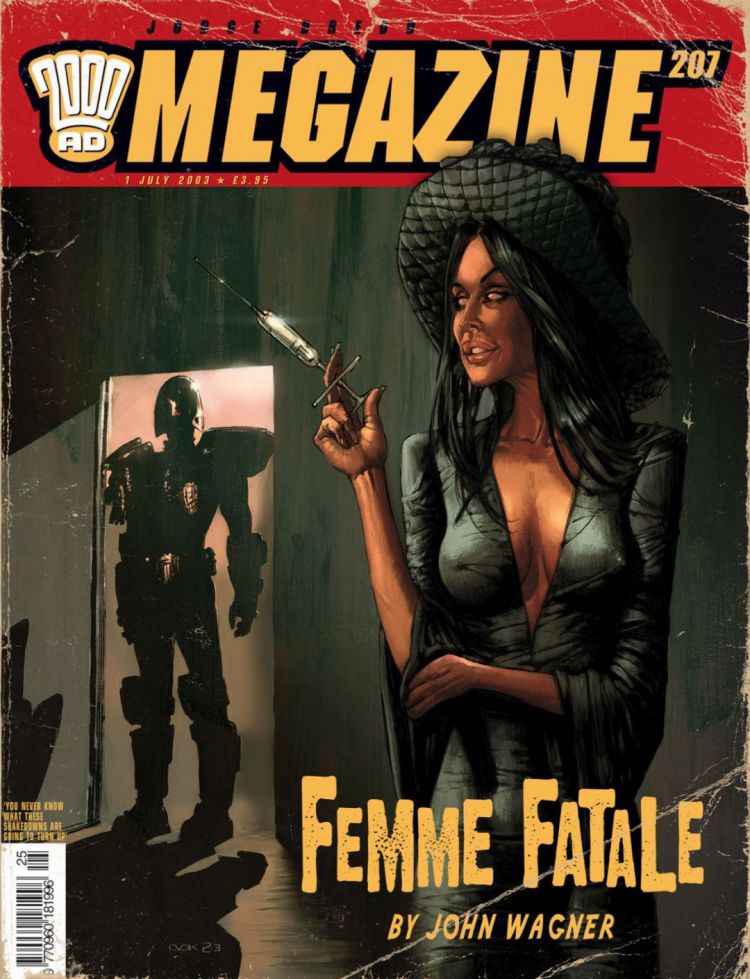 Warped by radioactive fallout and oppressed by the vicious Kreelers, mutants are the underclass of 22nd century Britain. After leading a Glasgow jailbreak, teenager Archibald ‘Middenface’ McNulty is on the run with unlikely mutie Bonnie Charlie Prince ...

You're Next, Punk! » Junketing with Dinosaurs (Part 1)

Mega-City One, 2125 AD – a vast, crimeridden metropolis of 400 million citizens ruled over by the Judges. Empowered to dispense instant justice, these future lawmen are judge, jury and executioner. Toughest of them all is Judge Dredd – he is the Law!