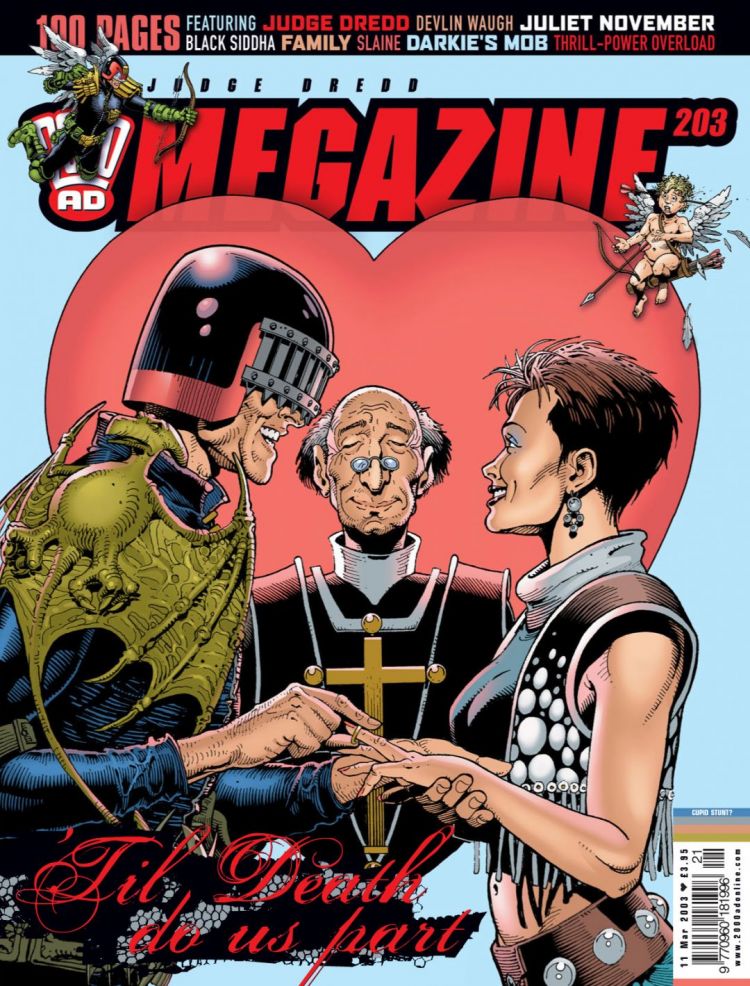 Psi-Division auxiliary Juliet November is a very special citizen – a pyrokine, who can cause spontaneous fires by the power of her mind. The Judges want to contain Juliet’s abilities for their own ends – but once you light a fire, you better be sure you can put it out ...

Mega-City One, 2125 AD – a vast, crime-ridden metropolis of 400 million citizens ruled over by the Judges. Empowered to dispense instant justice, these future lawmen are judge, jury and executioner. Toughest of them all is Judge Dredd – he is the Law!