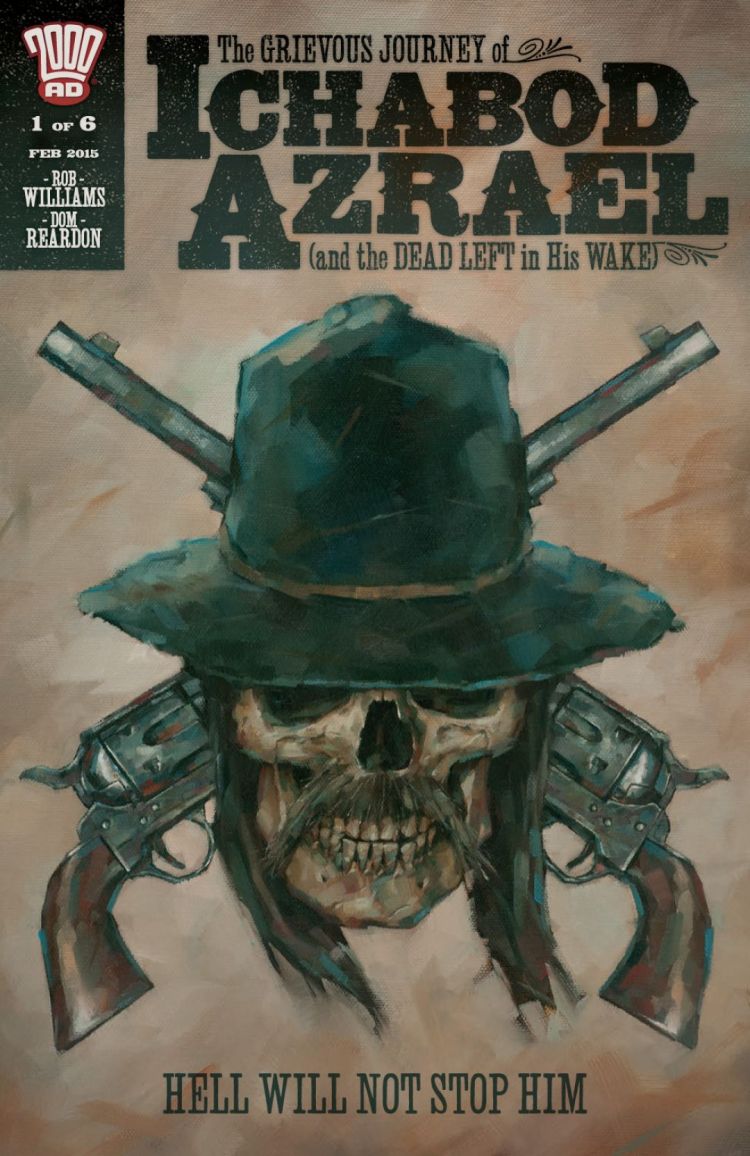 The Grievous Journey Of Ichabod Azrael

His name is Ichabod and he was a killer. But his death was only the beginning of his story...

From writer Rob Williams (The Royals: Masters of War) and artist Dom Reardon (The Ten Seconders), comes a tale of vengeance and redemption that will shake the very gates of the afterlife itself. Ichabod Azrael was the deadliest, meanest outlaw the Old West ever spat out - but his murder at the hands of hired guns takes him on a journey through the underworld as he desperately tries to return to the land of the living, and his true love Zoe, haunted by the dead he left in his wake...