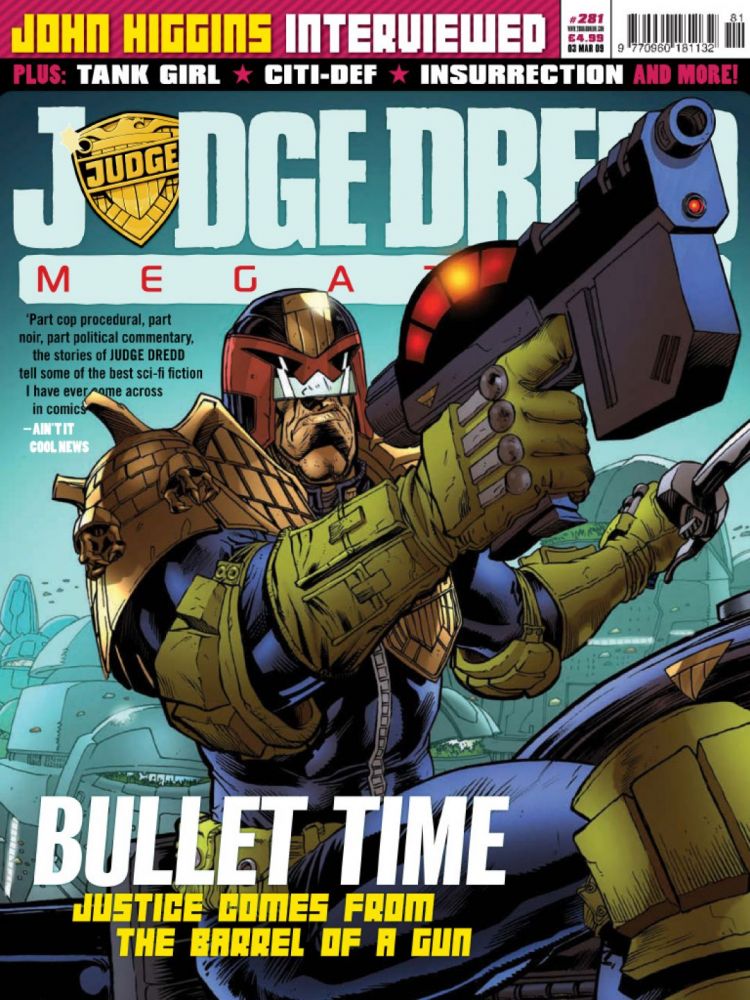 Mega-City One, 2131 AD. This vast urban nightmare on the east coast of post-apocalyptic North America is home to 400 million citizens, every one a potential perp. With overcrowding endemic and boredom universal, only the Judges can prevent total anarchy. These lawmen are judge, jury and executioner. Toughest of them all is Judge Dredd – he is the Law!

Interrogation: Anatomy of an Artist (Part 1)

Non Fiction » You should be watching... The Wire (Part 1)