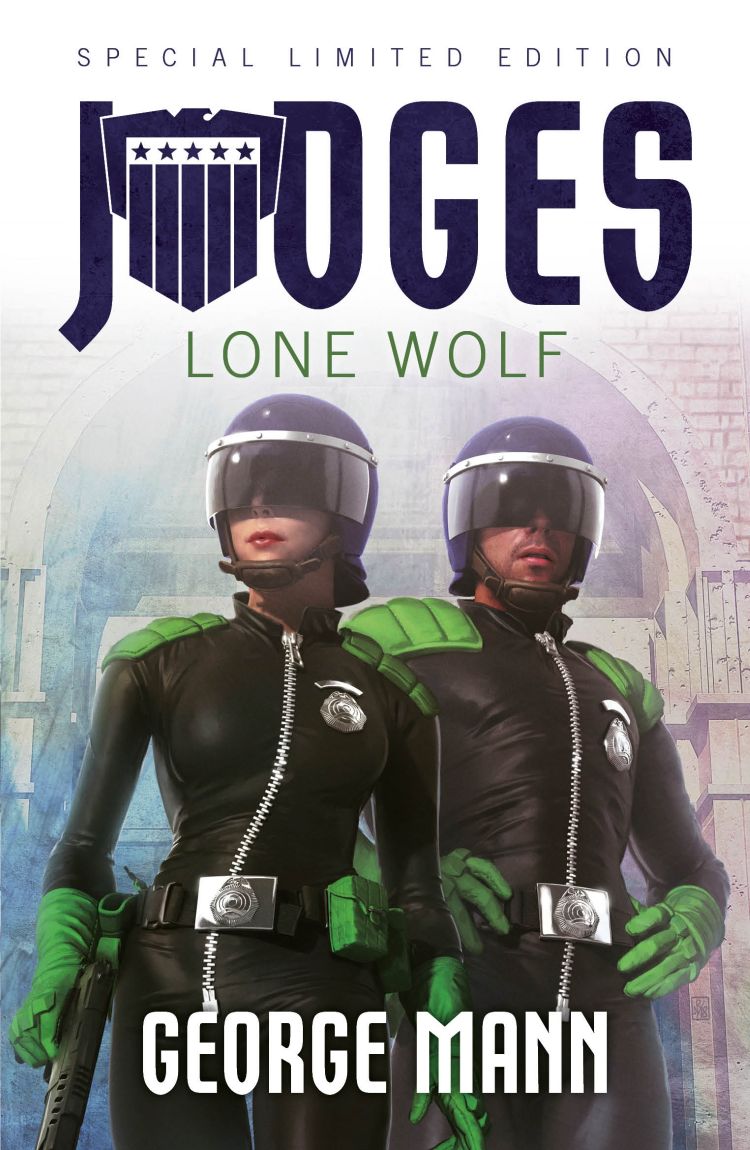 Eustace Fargo’s Judges have been on the beat for three years. Crime is down but tensions are high between police and Judges, and millions rail against the radical new laws.

A summary execution sparks a crisis: only the killer knew where his last, still-living victim was hidden.

With the largest storm in decades brewing off the East Coast and a city about to erupt into violence, can Judges Ramos and O’Shea find him in time?